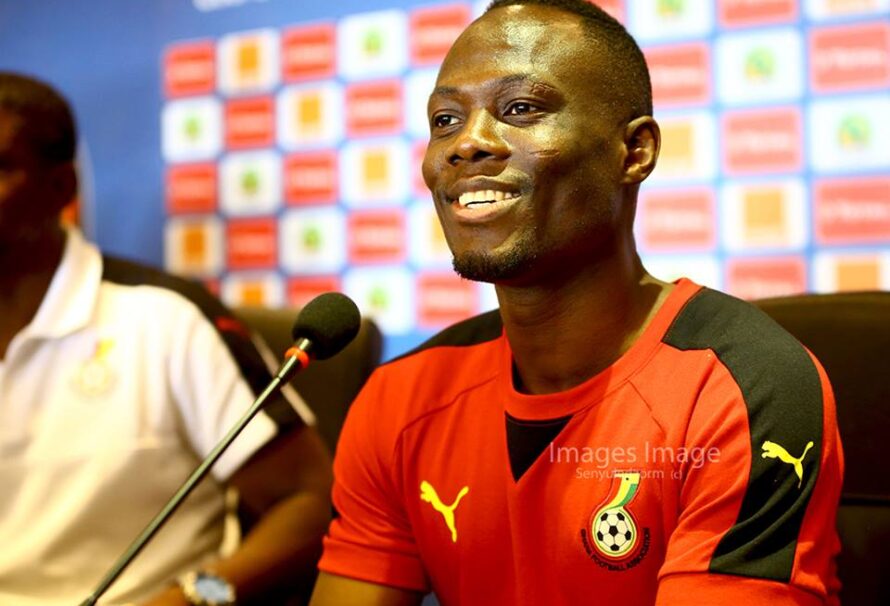 The 20-year old is currently one of the top stars from Ghana and is being touted to continue his development and become a star from the West African Nation that has produced a plethora of stars in the past.

In his first season at Dutch giants, Ajax, injury setbacks have hampered Kudus’ season, leaving the forward to lose form a bit.

Agyemang Badu however, says he has been impressed with his performance although his season has been disturbed by a number of injuries.

“I will pick Kudus [among the most promising talent] because he is a very wonderful chap,” the ex-Udinese player told Citi TV.

Badu continued, “I have watched his games at Ajax and he is a very intelligent player and he is very confident on the ball.

“Unfortunately injuries are threatening to slow him down.

“Kudus can be one of the greatest players from Ghana, like Abedi Pele if he can stay free of injuries.”

Mohammed Kudus could be in action for Ajax when they take on AS Roma in the Uefa Europa League Quarter-final.