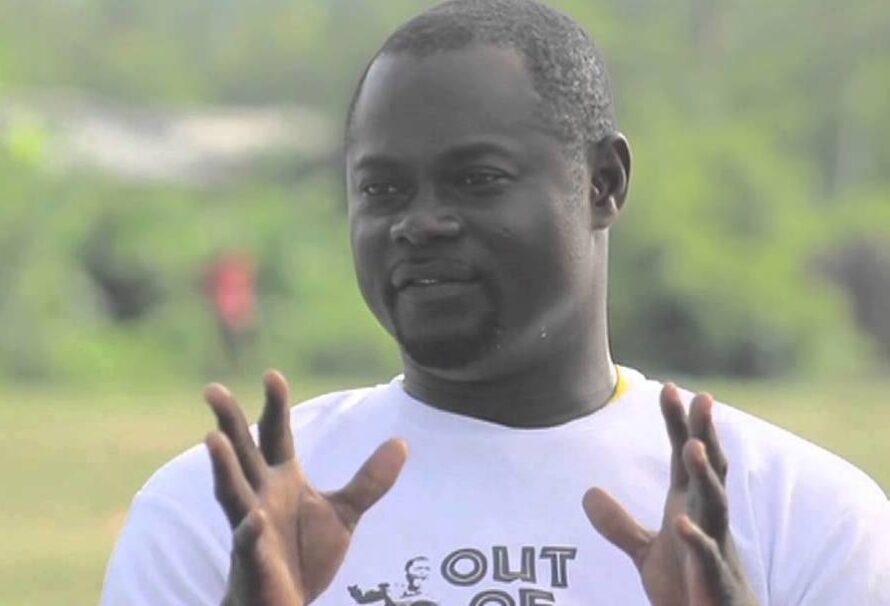 The club is drowning in the Ghana Premier League seas and in a bid to arrest their recent slump, they have engaged Nii Odartey Lamptey about taking over.

The club on Thursday announced the decision to dissolve their technical team headed by Yaw Acheampong for the club’s recent poor form.

In 16 matches played this season, Sharks only have picked 17 points and are now in danger of being in a relegation battle following their latest run of 3 defeats and 2 draws in their last 5 league matches.

Odartey Lamptey who has been close to the club in recent past is being brought on board to save the ship from sinking. It will be a return to coaching in the top flight after a stint with Charles Akonnor at Sekondi Eleven Wise.