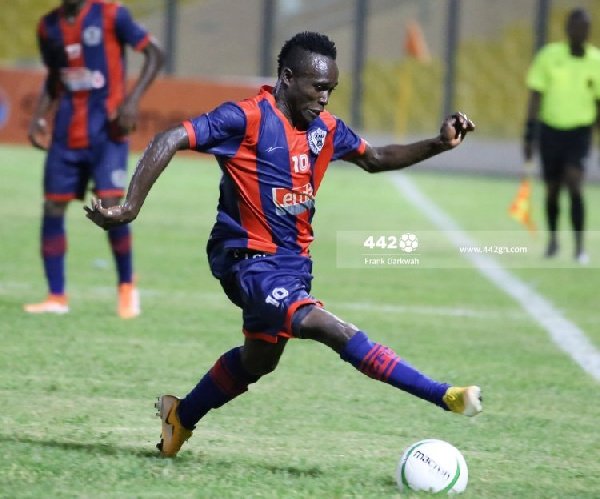 The two struggling sides lock horns on Sunday at the Accra Sports Stadium as part of the fixture list for Week 11 of the Ghana Premier League.

Legon Cities lie 16th on the league log on 9 points while Inter Allies lie a spot below with 2 points less.

Both teams are badly in need of points to help their survival bid.

Legon Cities will however enter the game more confident after recording an emphatic 5-2 win over AshantiGold in their last match.

Jonah Attuquaye who got on the scoresheet in the above mentioned game wants his side to draw inspiration from that result and replicate their performance against Inter Allies.

The unfazed attacker says they need not settle for any result but a win come Sunday.

Watch his full interview below.