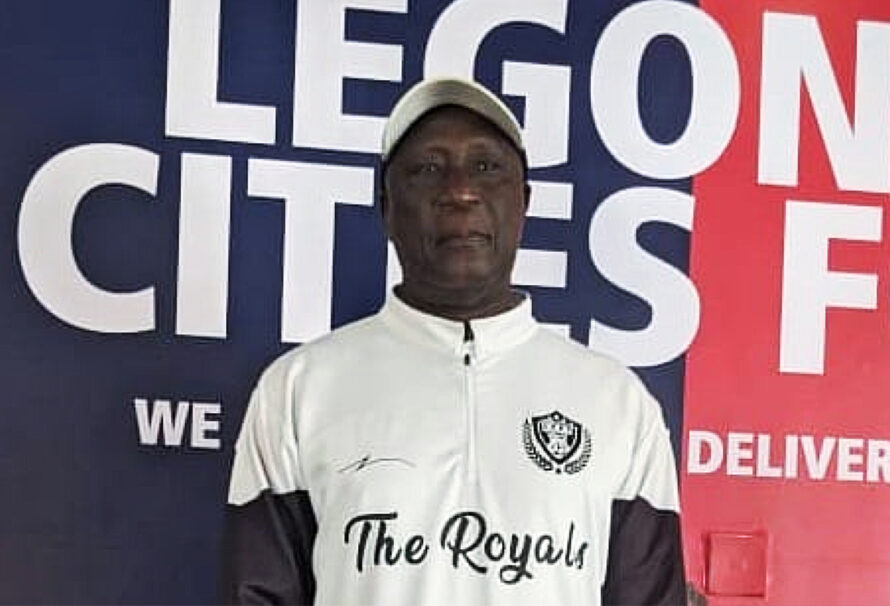 The experienced gaffer took charge of the Royals early this season after the dismissal of Goran Barjaktarevic.

Since taking over, Bashir Hayford has been in charge of 20 games, winning 5 drawing 7 and losing 8 times.

The club’s hierarchy feels the point accumulation of 22 from a possible 60 is unsatisfactory considering the huge investment in the playing body since.

They are however considering terminating the contract of the former Ebusua Dwarfs and Ashgold gaffer.

Former Asante Kotoko Coach Maxwell Konadu is being rumored to be the one in line to replace Bashir Hayford.

WPL: Basisgi, Adarkwa, Oswald and Kamara shortlisted for NASCO coach of the Month for April