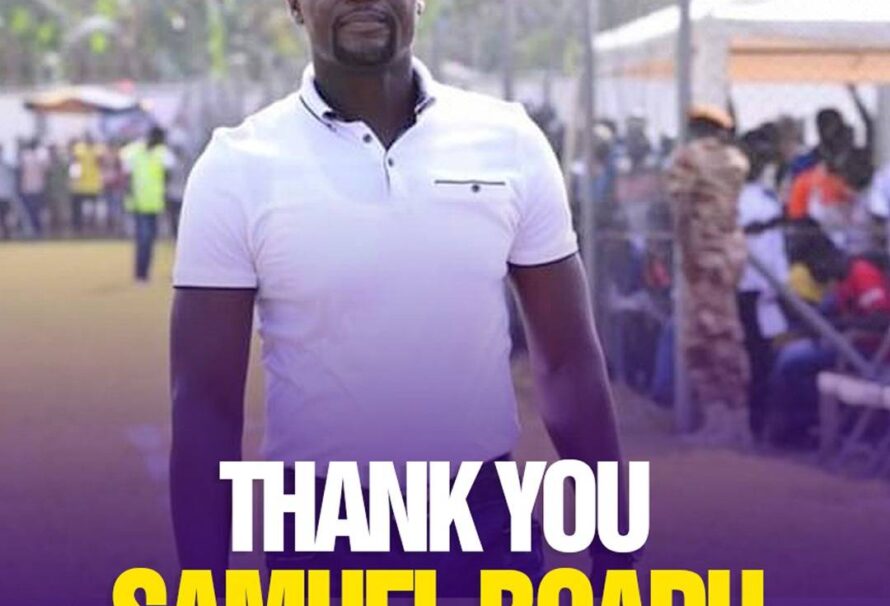 Ghana Premier League side Medeama SC have confirmed the departure of their gaffer Samuel Boadu who was reported to have resigned on Wednesday.

Footballmadeinghana.com exclusively revealed that the gaffer has laid down his tools with the club and is heading to capital club Accra Hearts of Oak.

The club has officially announced the departure of the coach, thanking him for his stay with the club.

Despite not making the reason for his departure public, there is believed to sour blood between Boadu and Medeama hence the decision to depart.

Boadu is believed to be a top target for AshGold and Hearts of Oak but footballmadeinghana.com understands he’s moving to Accra to fill the void left by Kosta Papic.

He is expected to be announced by Hearts of Oak in the coming days.

We will not be making any further comments.