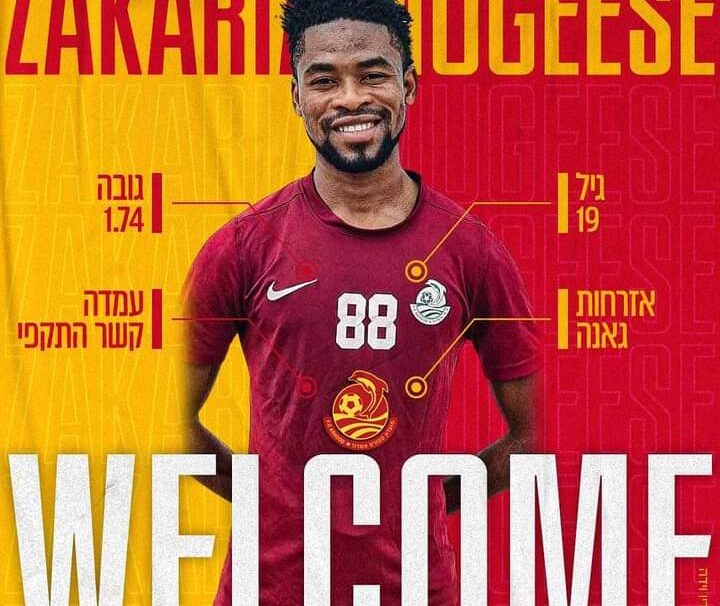 The winger signed a year loan deal with the club after protracted negotiations with Dreams FC.

Mugeese 19, was recalled on loan from Eleven Wonders after impressing in the first round of the Ghana Premier League.

He joins compatriot Muntari Khamaheni at the Israeli top-flight side.

Mugeese was part of the Ghana U20 team that won the WAFU Championship in Benin.

Ashdod finished third in the regular season and will be playing in the upper playoffs in the coming days.