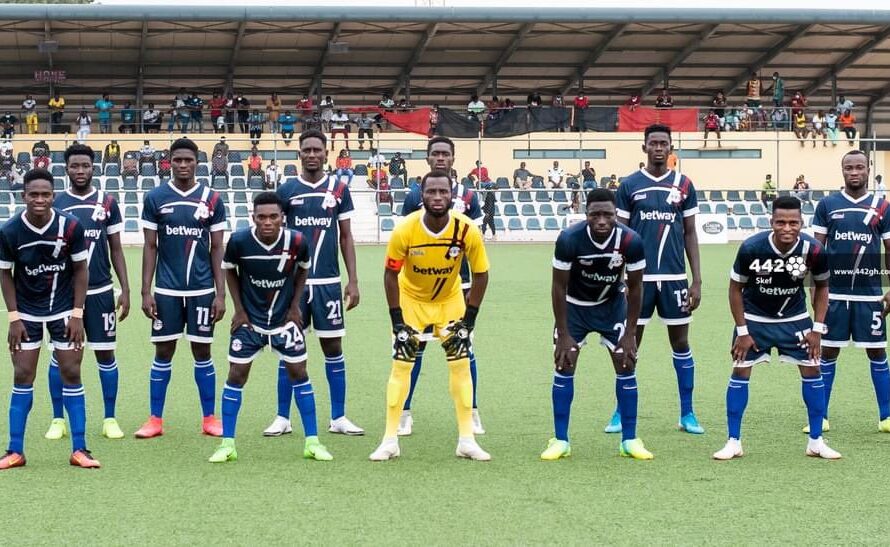 The hosts began the match on the front foot but Ogya boys managed to survive the early wave of pressure.

Both teams continued to trade blows in midfield but failed to create any clear-cut goal scoring opportunity before centre referee brought the first half to a close.

The second half was more of the same with both teams comfortable in possession without really creating any moments of real danger.

There was however a moment of controversy in stoppage time when Aduana taught they had won it at the death after an effort that looked like it had crossed the line was not given.

The struggling Scientific Soccer lads will look to build on this performance when they travel to Obuasi to face AshantiGold over the weekend.

While Aduana will aim to return to winning ways when they host WAFA SC in Dormaa.