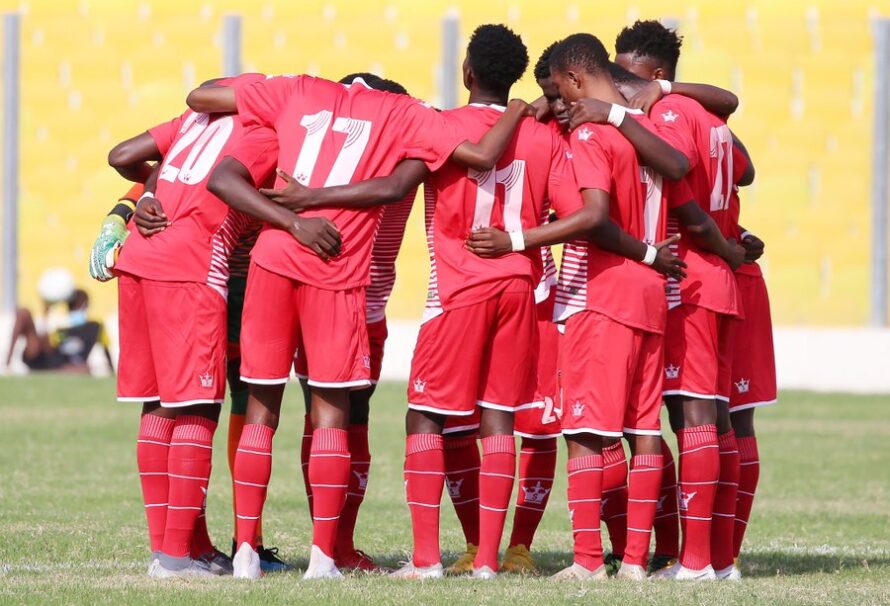 After a barren first 45 minutes, Konadu Yiadom headed down Sampson Agyapong’s corner kick for the game’s opening goal in the 51st minute.

Youngster Marvin Owusu scored on his debut to double WAFA’s lead before Sampson Agyapong finished off a brilliant team move with an assist from Augustine Boakye to make it 3-0.

The Academy boys got their fourth goal in the 75th minute after Augustine Boakye deservedly registered his name on the scoresheet.

Then Konadu Yiadom grabbed his brace with 10 minutes to go to put the seal on an incredible performance.