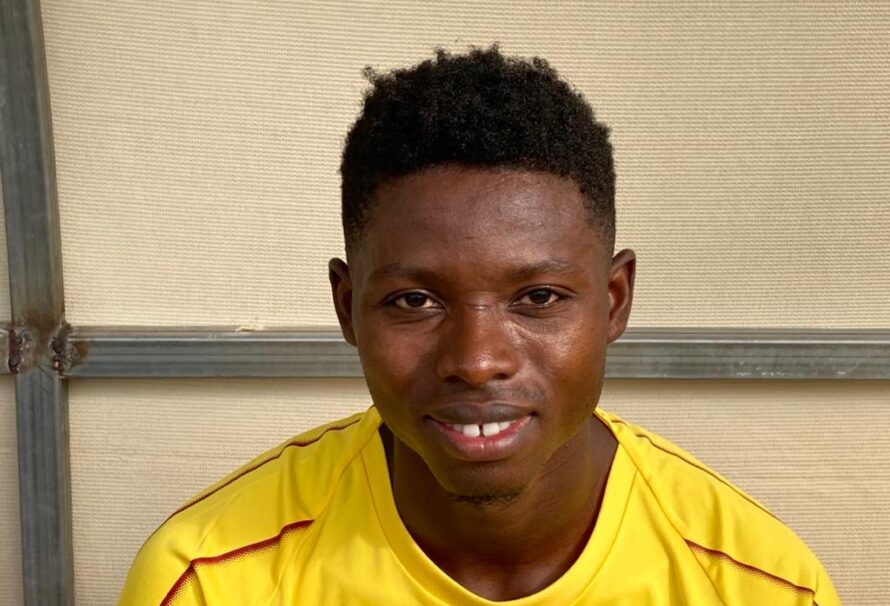 The Head Coach of the Black Stars of Ghana, Charles Akonnor has justified the exclusion of MLK Zilina right back, Benson Annan, from the squad which is set to face Morocco and Ivory Coast next month.

The squad for the two friendlies was released yesterday, with a couple of players surprisingly missing from it.

Accra Hearts of Oak playmaker Salifu Ibrahim who has won 7 man of the match awards this season was excluded so was Benson Annan.

The player was part of the Black Stars set up that played Qatar a few months ago and was also involved in the last qualifying games, but he was not invited this time.

And the Head Coach of the team has revealed that, the player’s exclusion was not as a result of bad performance but because he is engaged with something equally important.

He said: “Benson Has a different appointment, a different thing, which we’ve encouraged him to do it and that he’s going to do it to the fullest and that is why he’s not part of this squad now.

“It’s not because he’s bad or something, there’s a major assignment for him which we want him to honor that in the name of Ghana and we’ll see it later.”