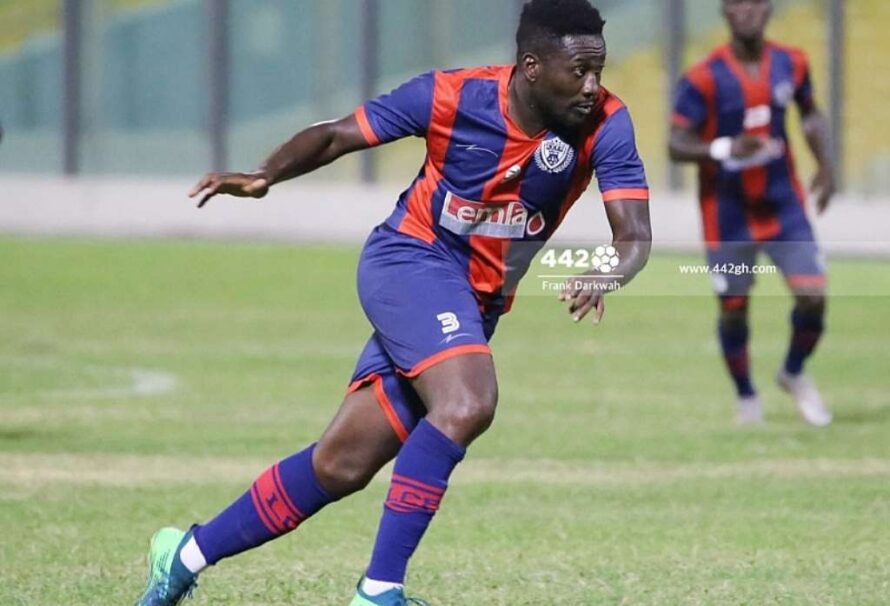 Gyan who started the game from the bench was introduced in the 75th minute as the Royals were in search of a goal to avoid defeat.

Gyan’s introduction was met with unpleasant jeers from the fans present in the stadium and the striker was displeased with the reaction of the fans following his introduction.

“There is only one Asamoah Gyan and they [Kotoko fans] know it. They should even be grateful that I am playing in the Ghana Premier League,” Gyan told the media after the game.