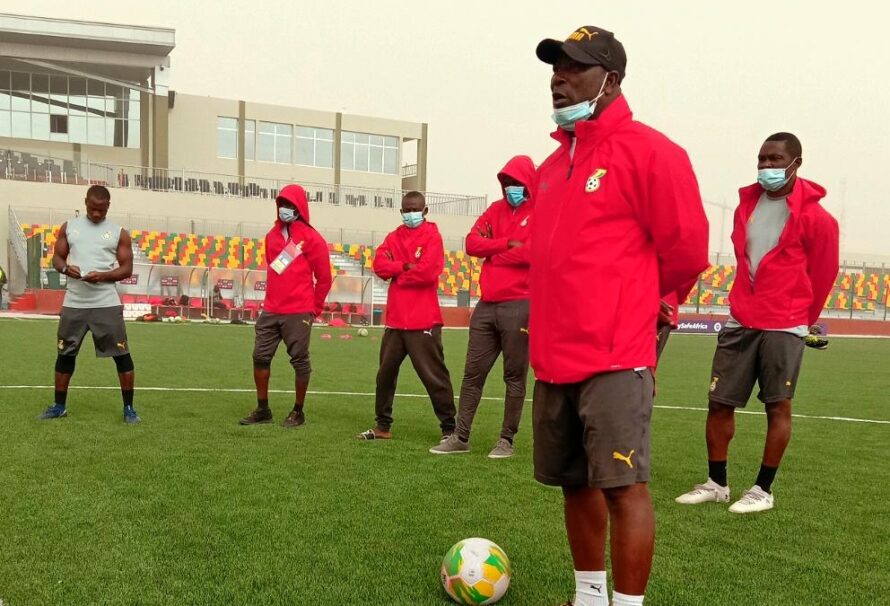 McCarthy will replace Patrick Mensah who started the last game against Morocco which ended goalless.

Coach Abdul Karim Zito kept faith with the other players who started against Morocco on Tuesday.

The head coach has described today’s game as an all-important game as Ghana strive to keep its position on top of Group C.

The topmost team in Group C will be paired against the third best team from Group A or B.

Morocco will face Tanzania in the other Group C encounter.

Below is Ghana’s XI vs Gambia: