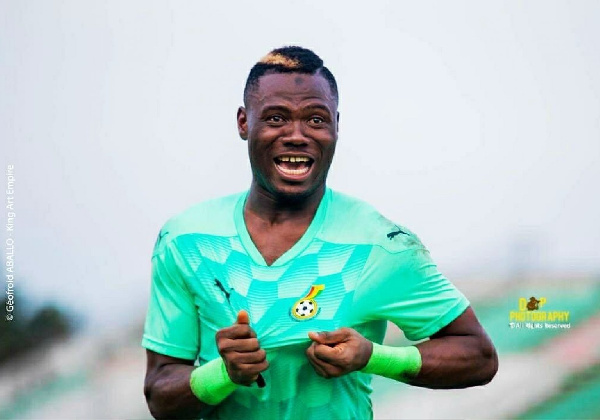 Ghana and Gambia will face off for the second time at the ongoing CAF Under-20 Africa Cup of Nations (AFCON) in Mauritania on Monday.

The Black Satellites will face their Gambian counterparts in the first semi final at the Stade Olympique in Nouakchott at 4pm GMT.

The two teams played each other in the group stages of the competition. In the first game, Gambia sealed a 2-1 comeback win over Ghana.

The clash this afternoon therefore presents Ghana with an opportunity to get revenge against their opponents and also book a spot in the finals.

The game will also see two top performing goalkeepers audition their talents and also vie for the goalkeeper of the tournament award.

Ibrahim Danlad has tended the goal in Ghana’s 4 matches in the competition so far. His record stands at 2 cleans sheets in 4 games.

The Asante Kotoko Goalie has conceded 3 goals in the tournament so far pulling an impressive 12 saves in the process.

In comparison with Gambia’s Lamin Saidy, the young shot stopper has a similar record. In 4 games, Saidy has kept one clean sheet but has made more saves (17). Just like Ibrahim Danlad he has also conceded 3 goals.

Both goalkeepers also helped their sides to win the WAFU Championships in their respective zones while emerging as the top goalkeepers.

They will now set sights on the top individual award in for goalkeepers in this tournament and will be eyeing a performance that helps their case.