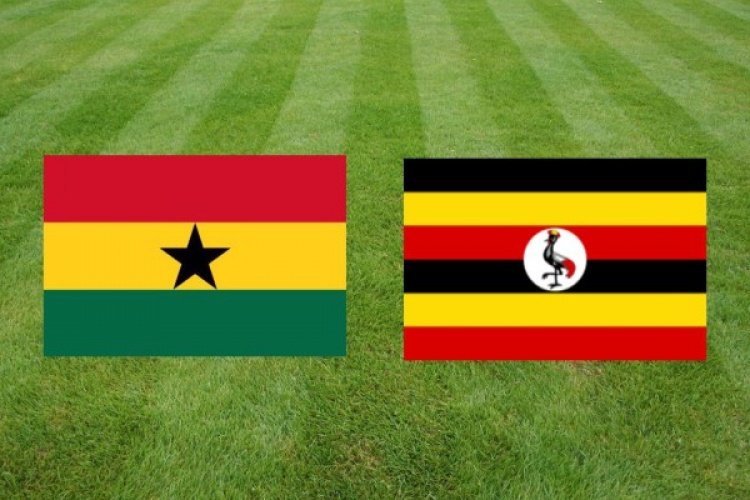 Call it a repeat of 1978 AFCON final and you’re not far from truth. The only clarity that needs to be provided is that this one will feature U-20 teams.

Ghana and Uganda will face each other in the final of the ongoing U-20 Africa Cup of Nations in Mauritania.

This is due to the two teams emerging victorious during their respective semi final matches. Ghana inflicted a slim margin defeat on Gambia sealing revenge for an earlier loss in the Group stage while Uganda shockingly brushed aside Tunisia 4-1 in the other semi final.

The two teams will this lock horns in the final on Saturday. Ghana go into the game in search of a 5th title while Uganda who are making a debut final appearance will target winning the trophy for the first time.

This is Uganda’s first ever final appearance in a football showpiece since 1978. On that occasion they met Ghana in the final of the Africa Cup of Nations tournament. Ghana won against the East Africans to clinch a 3rd AFCON title.