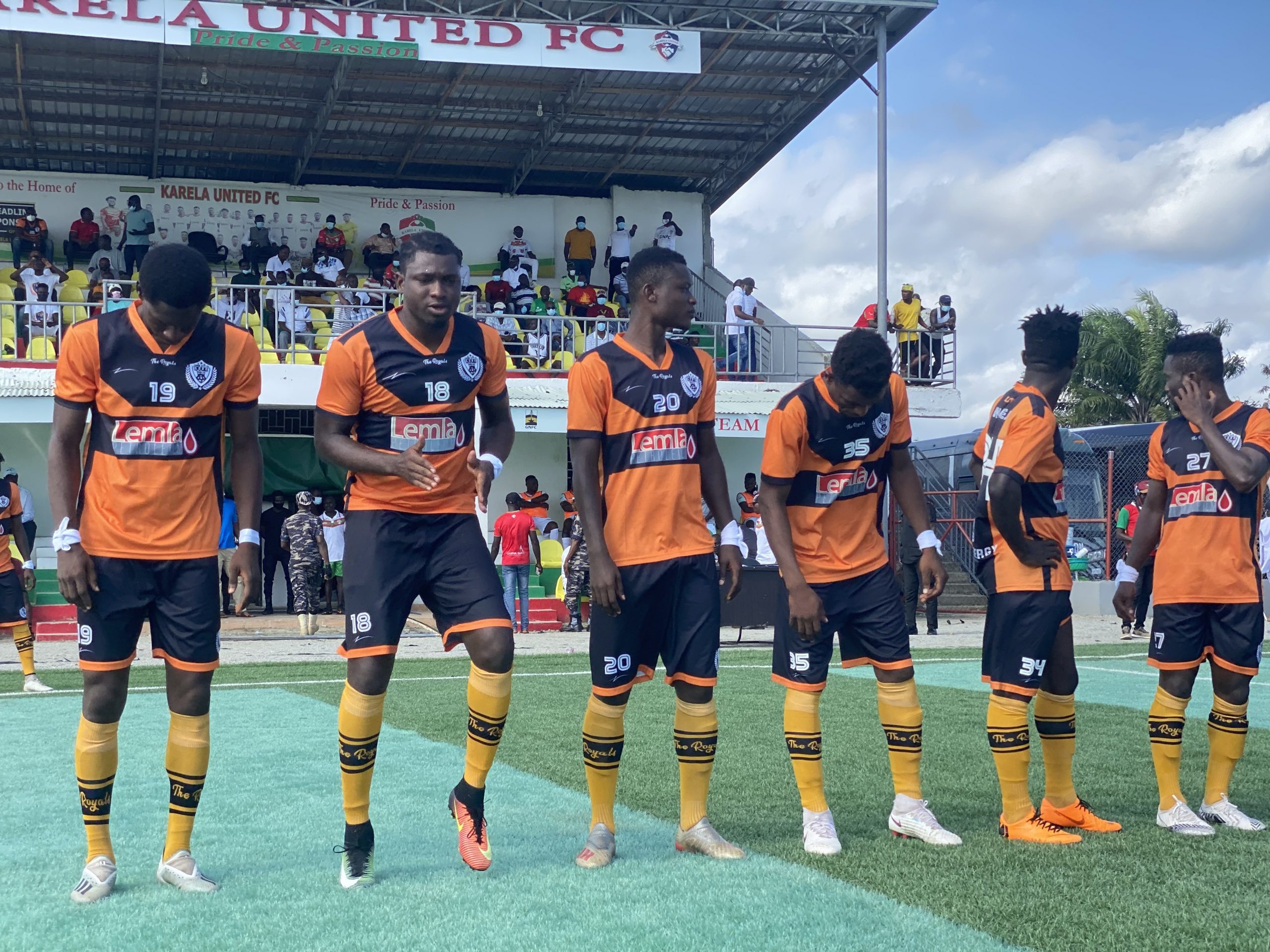 Bashir Hayford’s side struggled to make an impact against Karela United as the Ayinase based side eased to victory on the day.

Speaking to the club’s website after the game, the defender admitted it was a difficult game after conceding an early goal on the day.

“We tried everything to win this game, but this did not happen.

“They scored an early goal, and we found it difficult to react.”

“However this is not an excuse for not scoring or finding a way to win the game.”

“The league is always difficult to win.”

“There are some few games left and we know we will have to work hard in the coming games.”

“But we are working hard to achieve our objectives.”

Nat also called on his teammates to grasp every opportunity to play in the team, and to show more consistency in their play.

The Royals will take on Phar Rangers for a place in the MTN FA Cup Round of 16 stage before hosting Accra Hearts of Oak in the Ghana Premier League match day 30 fixture at the Accra Sports Stadium.