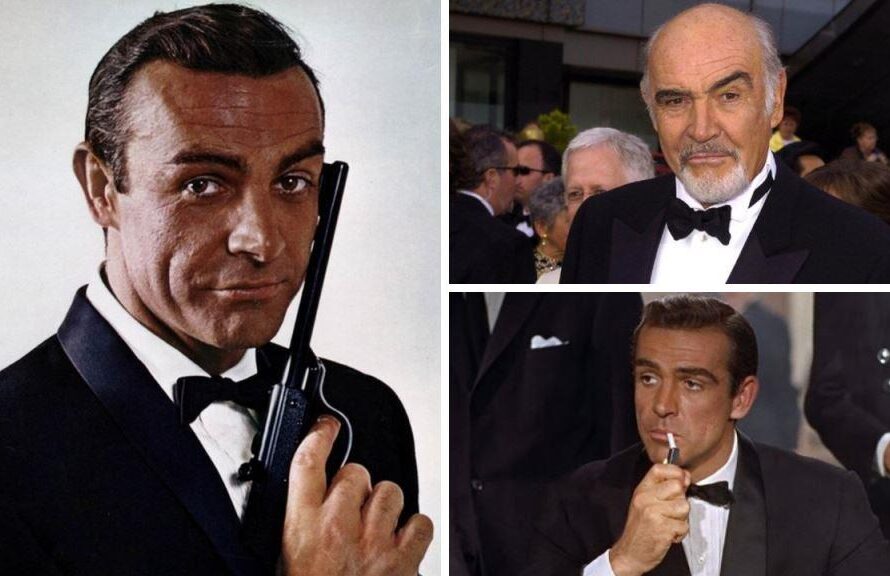 007 James Bond actor, Sean Connery has died at the 90yrs, according to his family.

Connery who is Scottish was best known for his role as James Bond. He was the first actor to bring the Bond character to the big screen and successfully played the 007 agent in seven of the movie’s franchise.

He died peacefully in his sleep in the Bahamas, after being “unwell for some time”, his son said.

Among other movies he played are: