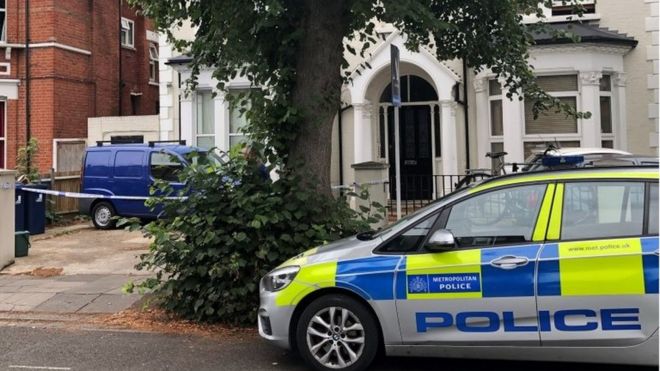 A forty years old woman and resident of Acton, West London, England has been charged for murder by the London Metropolitan Police headquarters, Scotland Yard over the death of a 10-year-old boy.

The woman, identified as Olga Freeman, was charged for murder after the boy was found dead in a house in West London.

The report says the 10-year-old boy’s body was discovered in a property in Cumberland Park, Acton after a woman arrived at a police station in the early hours of Sunday to speak to officers.

Although the Metropolitan Police believed they knew the identity of the boy, they awaited formal identification by Ms. Freeman who knew the boy.

The accused would be arraigned before Uxbridge Magistrates’ Court later, BBC report indicated.