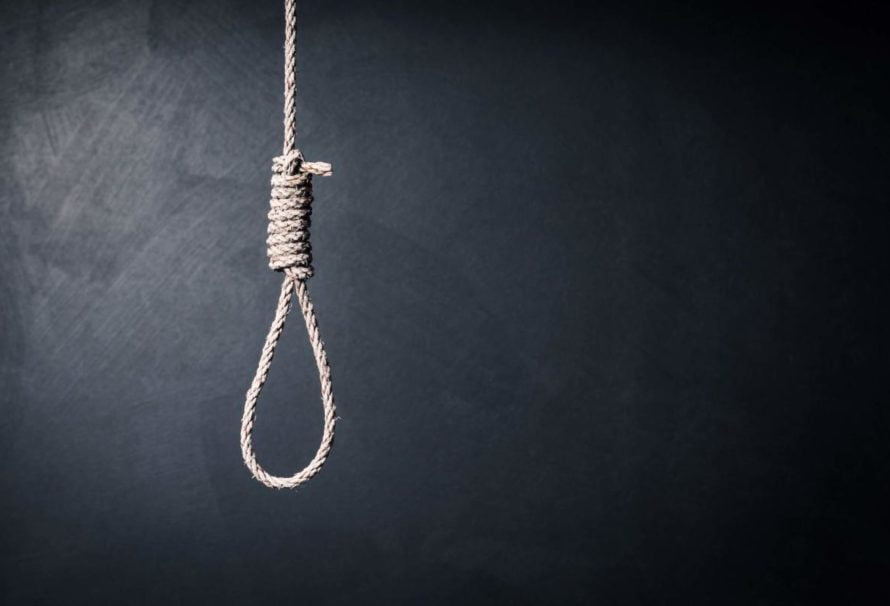 An old woman believed to be in her late 90s has been lynched to death over allegations of witchcraft.

The incident was reported to have occurred at Kafaba in the East Gonja Municipality of the Savannah Region of Ghana.

A report carried by 3news.com on Thursday said a soothsayer invited to the community to exorcise witches allegedly revealed that the old woman was spiritually responsible for lack of progress in the community.

She was, therefore, subjected to the painful beaten, and humiliation to death due to the alleged pronouncement by the soothsayer.

A video accompanying the reports, show the gray-headed old woman being subjected to beaten by two younger women with what looked like a belt and other objects.

She was made to sit on the floor, slapped, hit on the head, and whipped at the back while sitting inside a human formed circle with a number of men, women, adults, young adults, and children cheering the two women on.

Speaking in the Fanti dialect and another, the community looked on and encouraged them to beat her more despite the plea of her innocence.

The 3News report, however, indicated that Savannah Regional Police Command has since retrieved the body of the old woman from the community and instituted an investigation into the unfortunate development.