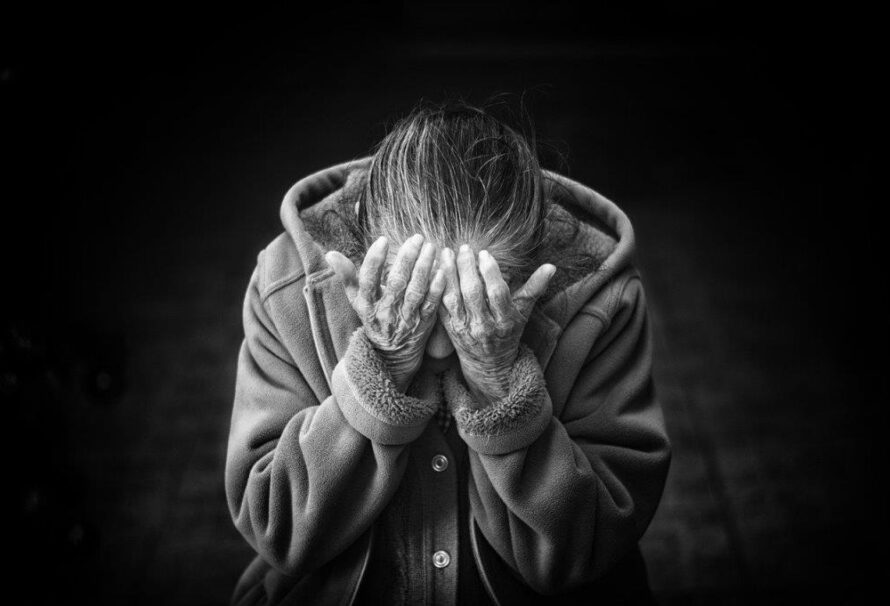 A 90-year-old woman in Tripura, India has allegedly been gang-raped by two men in her home.

According to the report, the two men, one of whom have been calling the old lady, grandma, broke into the house of the elderly woman on the night of Saturday, October 24, 2020, and gang-raped her.

The police report said the woman was alone at the time of the incident and failed to report the abuse until her family came to know about it and reported it on October 29.

Superintendent of Police, Bhanupada Chakraborty said “One of the accused used to call the woman ‘grandmother’, who lived alone in her house. On the night of the incident, he and another man broke into the house and raped the elderly woman”.

Tribune India report “The woman had fallen ill after the incident, but did not inform the police. When her relatives came to know of the incident, they lodged the complaint five days later”.

The report added that the police took her statement about the incident and a manhunt has since been initiated to hunt down the men who absconded after the incident.