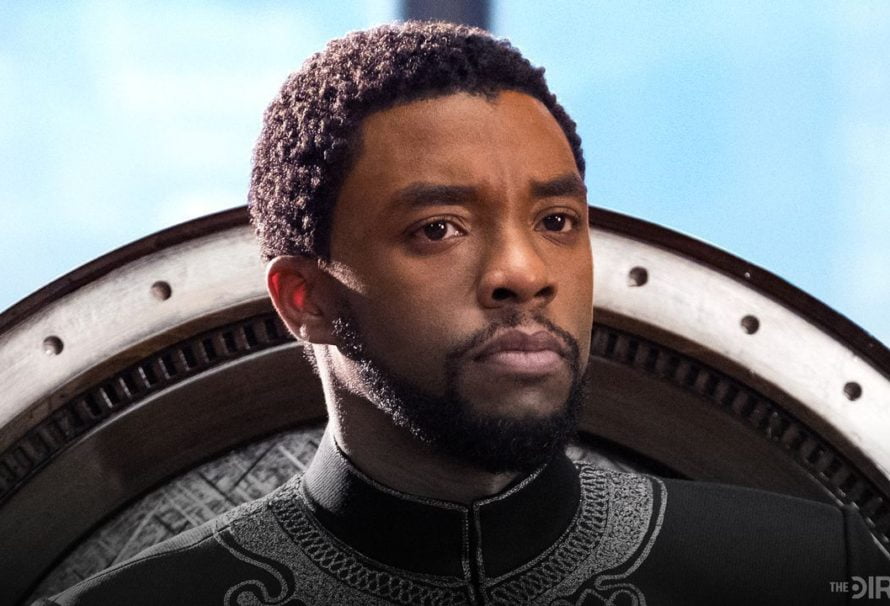 Chadwick Boseman, US actor, and Marvel’s star Black Panther has died earlier today of colon cancer at the age of 43.

The Black Panther star had battled colon cancer since 2016 and passed away at home with his family and wife by his side, according to a statement posted on his Twitter account.

“A true fighter, Chadwick persevered through it all, and brought you so many of the films you have come to love so much,” the statement said.

“From Marshall to Da 5 Bloods, August Wilson’s Ma Rainey’s Black Bottom and several more, all were filmed during and between countless surgeries and chemotherapy.”

With his role as King T’Challa in the boundary-breaking film “Black Panther,” Chadwick Boseman became a global icon and an inspiring symbol of Black power. That role was the “honor of (Boseman’s) career,” the statement said.

Chadwick Boseman, played the baseball legend Jackie Robinson in 42 which was his first major movie role.

Boseman is a South Carolina native and a graduate of Howard University which is known to be a historic Black College in Washington DC. He graduated in the year 2000 and while at Howard University, he also attended the British American Drama Academy at Oxford in 1998. In 2018, he made the black community proud with his astounding performance in the Black Panther movie which went on to break box office records.

Tributes have already begun pouring in from fans and friends alike.

His co-stars from ‘Avengers Endgame’ have also paid tribute including Mark Ruffalo ‘Hulk’ saying “his death has made the tragedies this year more profound. What a man, what an immense talent, Brother you were one of the all-time greats and your greatness was only beginning. Lord love ya. Rest in power, King”.

Others include Kamala Harris, Kevin Hart, and many loved ones have expressed their condolences.