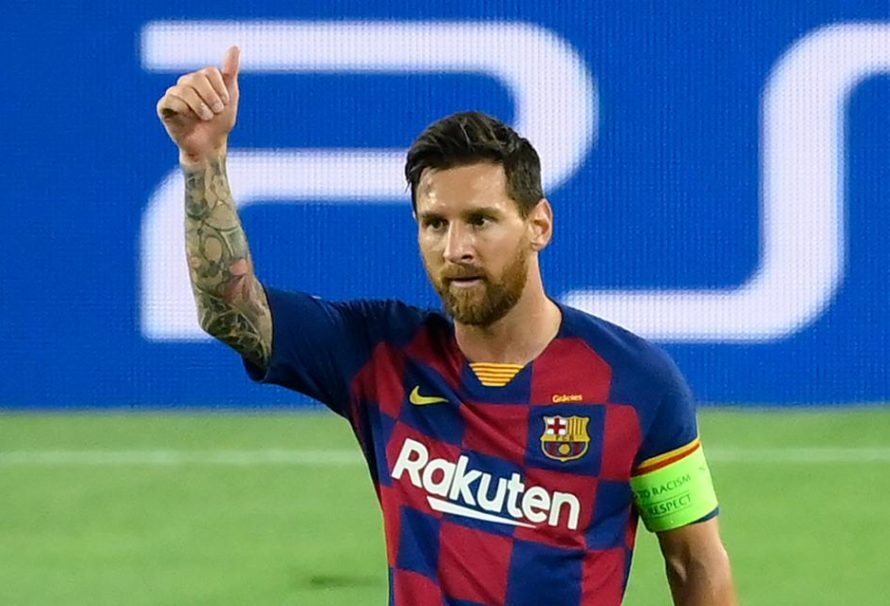 Captain of the Spanish professional football club, Barcelona, Lionel Andrés Messi has been named Forbes richest footballer for the year 2020.

The American business magazine said the Barcelona forward’s total yearly earnings for 2020 including endorsement deals were projected at $126 million.

The figure placed him above Juventus forward, Cristiano Ronaldo whose earning was estimated at $117 million making him the second on the list.