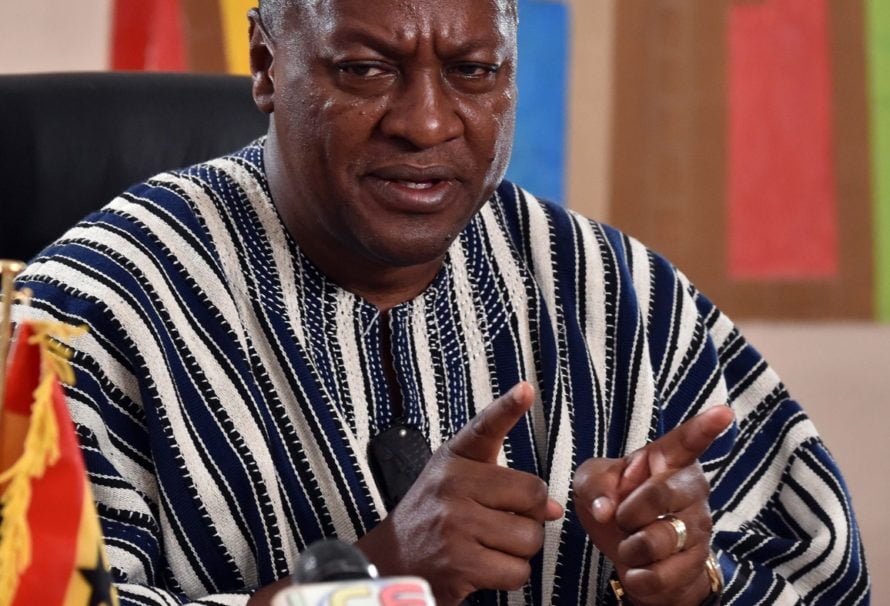 Ghana’s largest opposition party the National Democratic Congress (NDC) in a press conference in Accra outlined some promises that are believed would make way into their manifesto for the 2020 election. In the Press Conference led by the party’s National Communication Officer, Sammy Gyamfi, he explained the forthcoming general elections as a referendum on President Nana Akufo-Addo’s performance.

According to Sammy Gyamfi, the President, Nana Akufo-Addo has failed miserably with the promises he made to Ghanaians during his campaign in the last election in 2016. He further went on to state that:

“Today, the cost of living is so high and unbearable for the vast majority of Ghanaians due to the bad governance of President Akufo-Addo”

Sammy Gyamfi gave 18 comprehensive promises that will be fulfilled by the party’s Presidential candidate John Dramani Mahama when Ghanaians re-elect him to lead the country in the upcoming December 2020 election.

18 Promises that will be implemented by John Dramani Mahama

Sammy Gyamfi elaborated that in August, the National Democratic Congress (NDC) will be launching their manifesto for the forthcoming December 2020 election.