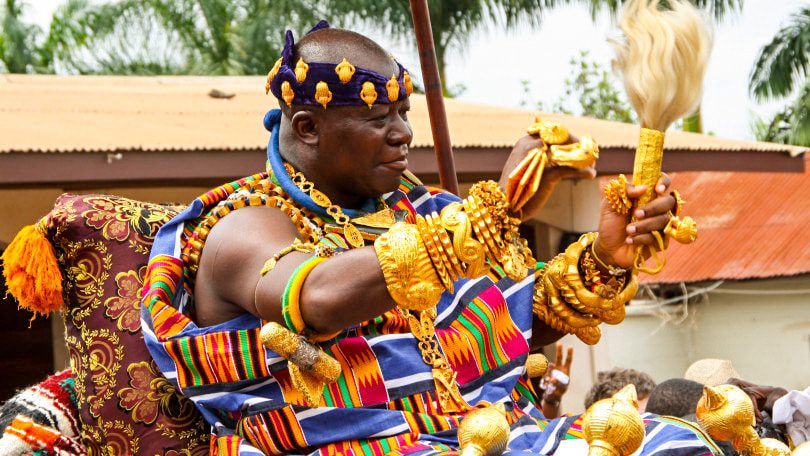 There appears to be calm after the storm at the Kwame Nkrumah University of Science and Technology (KNUST) following days of violent protests by students, dissolutions by government and strikes by university teachers.

After a failed attempt to institute an interim committee to replace the governing council it dissolved, government, has now asked the Chancellor of the University the Asantehene Otumfuo Osei Tutu II to intervene.

The Ashanti king is now expected to announce a new Governing Council to run the administration of the school, a decision the University Teachers Association of Ghana has welcomed.

Students of the university last Monday embarked on a violent demonstration in protest over what they referred to as oppression by the school authorities.

READ ALSO:  If Ghanaians are looking at the Education Sector, then no Challenger in today's elections , Education Minster

The authorities appeared to have succeeded in changing the two seemingly notorious male halls –Katanga and Unity halls into mixed halls despite interventions and subtle threats from the alumni.

However, the students claimed they have, over the last few months, been subjected to needless and unprovoked assault by the university’s security.

They therefore decided to embark on a peaceful demonstration in protest over these attacks and some other policies the university authorities had introduced which they claim were inimical to the students’ interest. But Facebook videos and YouTube videos show that the peaceful demonstration turned violent with the students destroying properties in the school as well as cars owned by private individuals.

This did not go down well with the lecturers who then called  a strike in protest over what they claim was government’s interference.

The government has since beaten a retreat and has requested the Otumfuo to reconstitute the governing council.