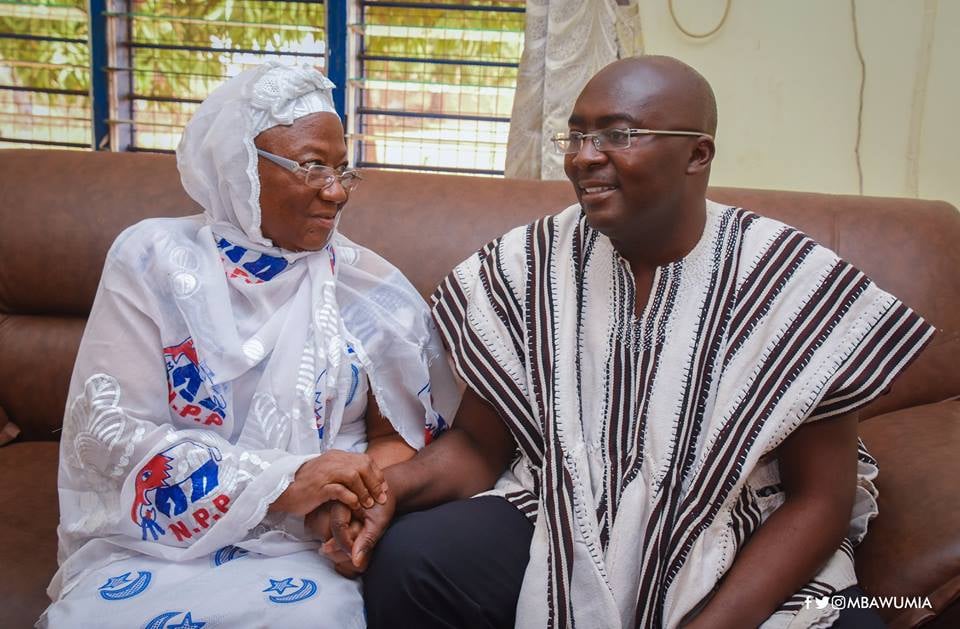 Hajia Mariama Bawumia died on Monday, September 13 in Accra after a short illness.

She is expected to be taken to her hometown, Walewale in the North-East Region, for the burial ceremony.

She will be buried in accordance with Islamic tradition.

Meanwhile, tributes have poured for the Vice President since the sad news hit.

On Monday, President Nana Addo Dankwa Akufo-Addo was at the family house of Dr Bawumia to commiserate with the family.

He was joined by some government officials.

Former President John Dramani Mahama also called the Vice President on phone to commiserate with him.

READ ALSO:  Bawumia is a gift to the nation – Ebo Whyte