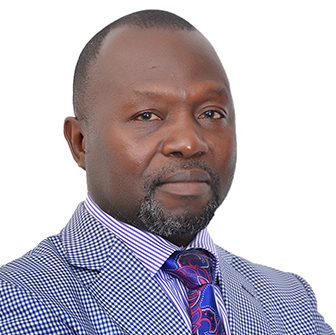 Elect not to testify: result of decision not to do proper case management

According to him, if the parties had done proper case management, the EC chair could have made known her decision not to file her witness statement and subsequently elect not to testify.

Dr Ayine made the comment on JoyNews PM Express programme on Monday, February 8, 2021 monitored by GhanaPlus.com.

Jean Mensa elect not to testify

The Electoral Commissioner, Jean Mensa on Monday, elected not to testify after lawyers for the country’s electoral body move for the closure of the 2020 election petition after the third witness of the petitioner, Rojo Mettle-Nunoo completed his cross examination.

The court is expected to rule on the move on Thursday, February 11, following legal argument by lawyers for the parties on Tuesday, February 9, 2021.