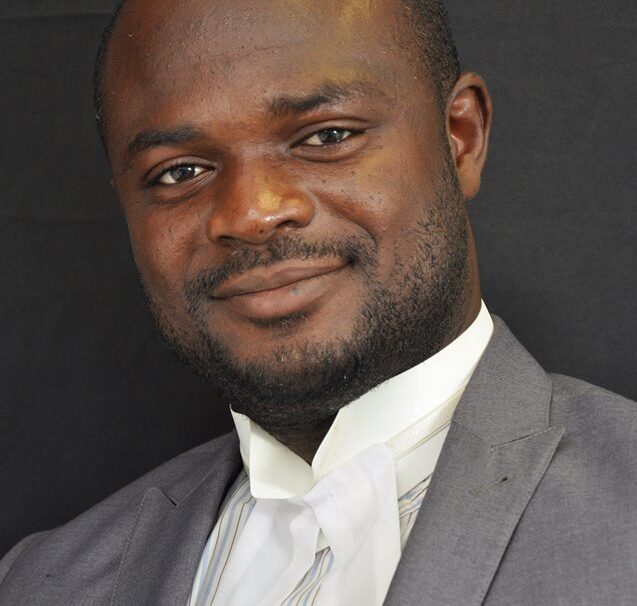 A legal practitioner and law lecturer at the University of Professional Studies (UPSA) Accra, Mr Justice Abdulai has said that parties in the ongoing election petition are becoming over emotional and politically sensitive and that was clouding their sense of judgment in handling the outcome of some of the court’s decisions.

According to him, the parties knew very well how to address their grievances if they are displease with any of the court’s  decision other than resorting to verbal attacks on each other and most especially, on  the court.

“I think the parties are being over emotional and politically too sensitive to this matter and this is taken away their level of maturity to handling this matter the way it ought to be”.

Mr Abdulai was reacting to the public banter between the Petitioner’s spokespersons and that of the 2nd Respondent in the ongoing 2020 election petition on TV3 NewDay on Wednesday, February 17, monitored by GhanaPlus.com.

The legal professional noted it was laudable for the parties to engage their supporters after every proceeding but however, described as worrying the trend of consistent attacks on each other and also on the Court whenever a decision does not go in their favour.

“Sadly both sides have quiet good lawyers doing these campaigns insulting each other sometimes in raw languages if you want to insult on air so be but the attacks on the Judiciary, specifically at the Supreme Court for me is what has become worrying”.

“They take these microphones and all you here from their mouth is consistent insults, when the know how to address their concerns, there are proper mechanisms put in place by law and procedure, if you disagree with the decision of a court there is a procedure to address that,” he added.

Dr Abdulai urged the parties to used the appropriate mechanisms to address their grievances and also find a better way to communicate with their supporters in order not to raise their hopes.