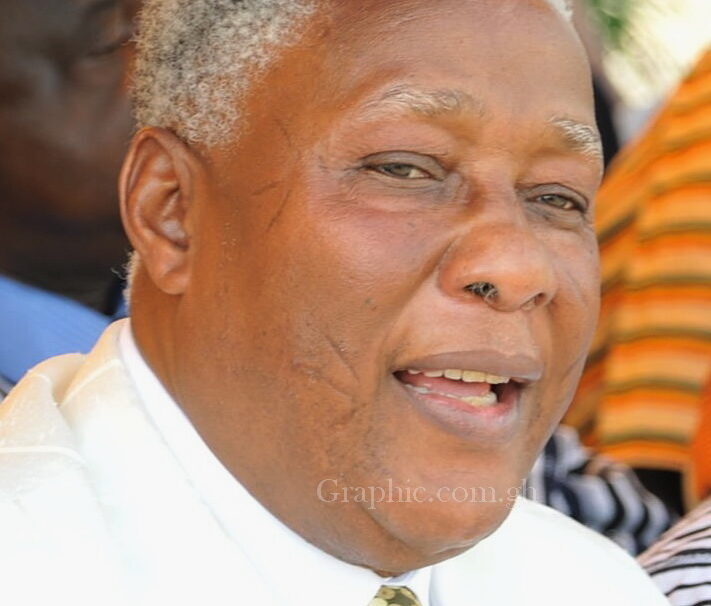 ET Mensah to serve under Akufo-Addo

Former Member of Parliament for the Ningo-Prampram Constituency, Enoch Teye Mensah will on  Friday, February, 12, 2021 contest in the Council of State elections in the Greater Accra Region to be elected a member of the council under the second term of the President, Nana Addo Dankwa Akufo-Addo.

According to the former Youth and Sports Minister, this is the right time “to offer myself to the service of the nation through our dear president of the Republic of Ghana”.

ET Mensah, as he is affectionately called, made the disclosure to Media General’s Evelyn Tengmaa in an interview on Wednesday, February 10.

It will be the second time the founder member of the National Democratic Congress (NDC) is offering himself up to be elected as a member of the Council of State.

In 2017, he had to withdraw his bid despite the headlines it generated due to his affiliation with the country’s major opposition party.