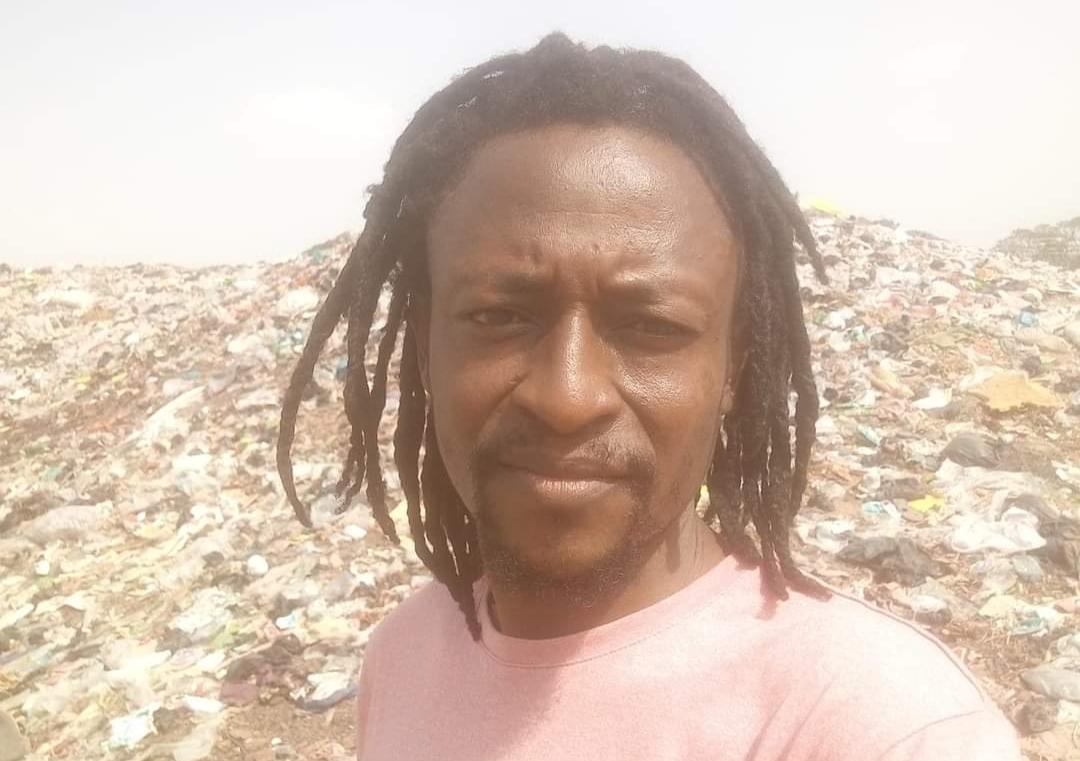 The family of the slain social activist who was murdered in Ejura, Ibrahim Anyass Mohammed alias Macho Kaaka, has petitioned the National Chief Imam Sheikh Osman Nuhu Sharubutu to establish a ‘Kaaka Memorial Fund’ to support people in the Muslim Community.

This plea by the family of the slain social activist is part of the list of reliefs sought by the family in calling on the auspices of the National Chief Imam to use his good office to help amplify the call for justice for Kaaka and the people of Ejura who became victims of violence in the aftermath of Kaaka’s death.

The petition follows an earlier courtesy call on the National Chief Imam concerning the death of Kaaka where the Chief Imam requested that they put their concerns into a formal written document to his office.

The family’s petition dated September 9, in parts, recounted events that led to the murder of Kaaka and events that succeeded his demise.

The petition states among other concerns to the Chief Imam, that “we pray that you will establish a Kaaka Memorial Fund to support people in the Muslim Community, including from Ejura to train as journalists, as was the dream of Kaaka. This will allow Muslim youths to be able to tell their own stories and own their narratives”.

Also pertinent in the petition is the prayer of the family to the auspices of the Chief Imam to “appoint a special Justice For Ejura Liaison, who will press the case for justice to be given to the people of Ejura”.

“We pray that you will lead our call for the Report of the committee to be released for public discussion”, the family added to their pleas.

The family also wants the establishment of ‘Ejura Victims Fund’ to support the victims of the Ejura shootings, ‘Ejura Community Development Fund’ to ensure that some of the social problems Kaaka dedicated his life to will be attended to.