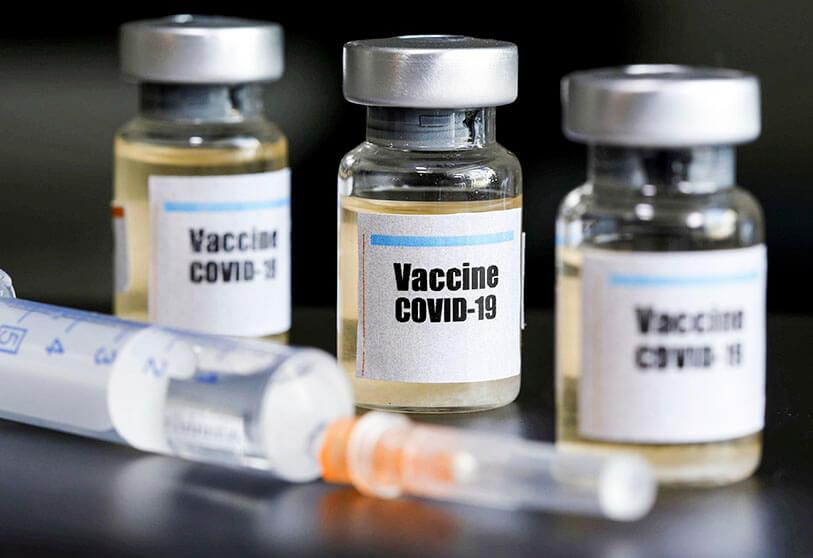 The Government of Ghana has set up a technical group to evaluate the possibility of deploying the covid19 vaccine being developed by Pfizer and Moderna to Ghana due to its high effectiveness.

Dr. Patrick Kumah-Aboagye, Director General of the Ghana Health Service speaking at Wednesday’s edition of Minister’s Briefing stated that the group would soon release timelines for when the vaccine would be accepted and released to Ghana.

He noted that the trials made by the two pharmaceutical companies Pfizer and Moderna showed high rates of success with figures of 98 and 94 percent respectively.

The group compromised of personnel from the Ministry of Health, Ghana Health Service, Centre for Disease Control, World Health Organization, the United Nations International Children Emergency Fund among others.

He added that the group was developing a plan for distribution once the vaccine was released.

The Director-General noted that funds had been allocated by Government for the deployment of vaccines and to ensure that Ghana was among the first countries to receive the vaccine.

He stressed the need for citizens to continue to adhere to health safety precautions as covid19 cases were dwindling despite the recent rise in cases.

Dr. Kumah-Aboagye added that as of November 22, Ghana recorded a total of 51,225 cases with 775 remaining actives.

He added that the precautions taken at Kotoka International Airport were proving effective as 69,311 passengers had been tested with 264 testings positive out of which 187 have recovered and 77 remain active.