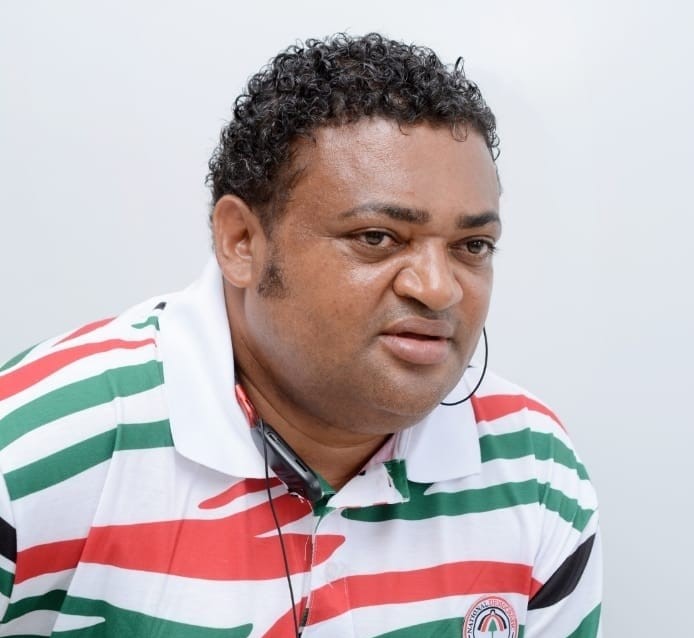 Guinea Coup: We should be scared – Yammin

The former Deputy Minister for Youth and Sports, Mr Joseph Yammin has said Ghana should be scared following the coup d’état in Guinea.

That he said was because circumstances that led to the upheaval were all happening in Ghana and so such could equally happen here adding globalization has also made it possible to replicate happening in other part of the world.

“I  think globalization has made it possible for us to be scared or happy at current event and so what is happening in someone’s country can be replicated in another country because today you move on to social media and you find how things were done and is easy to be able to that and so we should be scared because the conditions that brought about this very story is very prevalent in our country,” he said.

“The man is quoting  unemployment, he is quoting corruption and others and we have a lot of them here as well and so if that could encourage, embolden some to take the gun and overthrow a government then we should be scared because definitely it can embolden somebody here to also want to take it,” Mr Yammin added.

Mr Yammin made the remarks on Good Morning Africa on Pan African TV on Wednesday, September 8, monitored by GhanaPlus.com.

READ ALSO:  I was told my baby will flash out just like that but i kept faith– MzGee says as she shares chilling miscarriage story

He was speaking about the overthrow of Guinean President, Alpha Conde over the weekend by military forces in the country.

83 year -old and a third term President of Guinea, Alpha Condé, was on Sunday, September,5 overthrown by the country’s military forces to end what they described as rampant corruption, human rights abuses and mismanagement experienced under his administration.

A viral photo on social media sighted by GhanaPlus.com saw, Mr Condé who ascended the presidency since 2010 captured by the military with report indicating that followed several hours of gunshot outside his official resident.

The soldiers led by leader Col Mamady Doumbouya report said announced the dissolution of the constitution, the closure of the borders, a nationwide curfew and replaced regional governors with military commanders.

Although, the development have received wide spread condemnation, citizens in viral videos sighted on social media were in celebration mood describing his overthrown as freedom for them and the country.