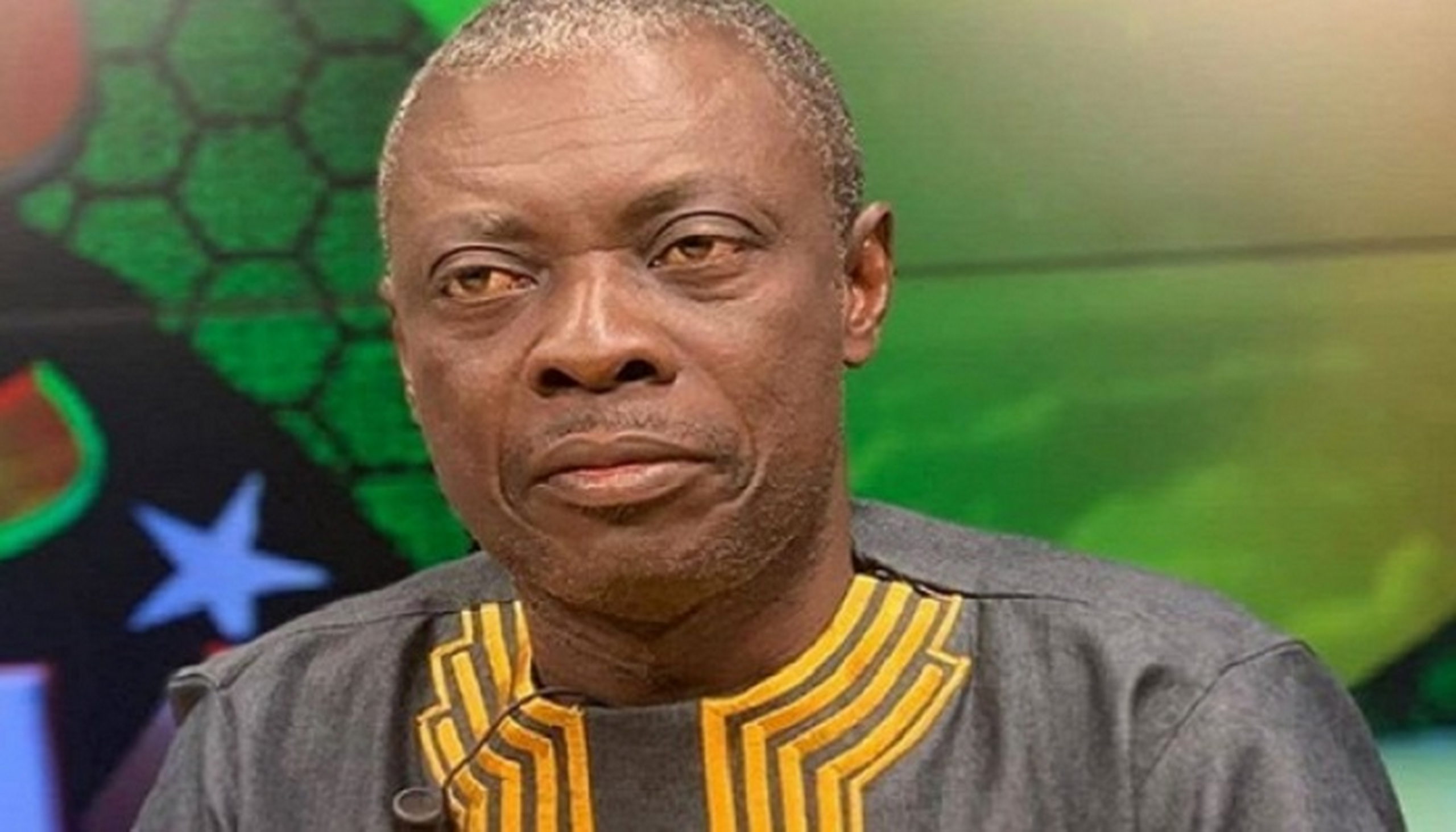 Osofo Kyiri Abosom speaking in an interview on Makye show on Onua TV on Tuesday September, 14 expressed disappointment in his colleague pastor for claiming that he can bribe the security services.

His comments come at the back of the arrest of Reverend Isaac Owusu Bempah, and his three other men, Michael Boateng, Frederick Ohene, and Nathaniel Agyekum.

They were arrested for the “creation and circulation of multiple videos containing threats, and the brandishing of a weapon and the assault of some police personnel.”

Osofo Kyiri Abossom who is also the Founder and leader of Life Assembly Worship Center reacting to the arrest said Owusu Bempah must face the law.

In his view, Rev Owusu Bempah has been pampered in the country for far too long, stressing that it is time for the security to apply the law to serve as a deterrent.

“I pleaded for him to be granted a bail because of the fact that he is a popular man of God but I regret doing that after watching videos of him asserting how he pays money to the security and other high ranking government officials for his parochial interest”.

“Owusu Bempah is not a true man of God and his behavior confirms every allegation put across against him, he reiterated.