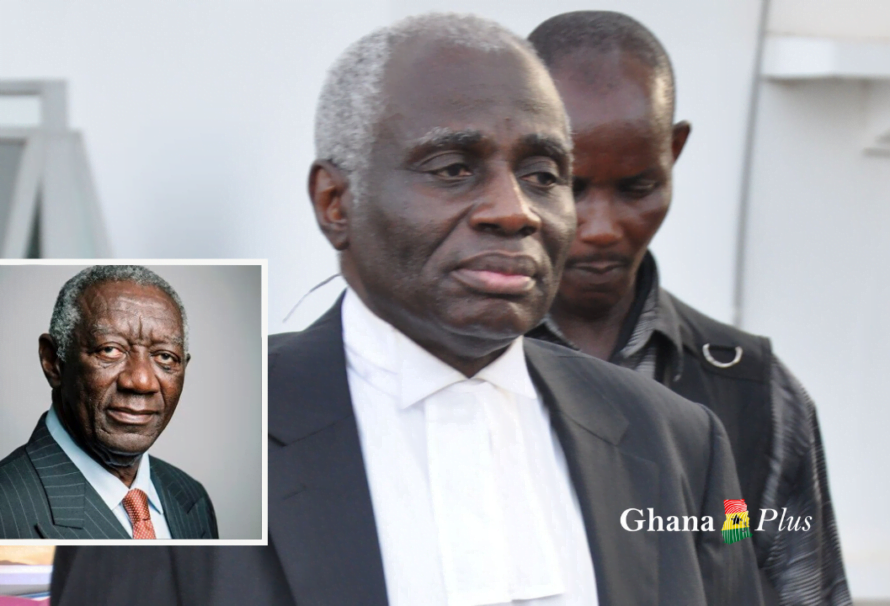 My quest was for justices not J.A Kufour's mercy - Tsatsu Tsikata

The former Chief Executive officer of the Ghana National Petroleum Company (GNPC), Lawyer Tsatsu Tsikata has said that he rejected the presidential pardon granted him by Ex-President J.A Kufour because he needed justice, not mercy.

“My quest was for justice, it was not for mercy. I had no need for his mercy or his favor because I was seeking justice and he knew at the time that I had appealed,” Tsatsu Tsikata said.

The former Statesman made these remarks on TV3’s Hot Issues on Thursday, June 18, 2020.

According to Tsatsu Tsikata, having his appeal heard, cleared and vindicated of the charges was of more importance than a pardon because he was innocent.

He noted, accepting the pardon could have meant admitting guilty to charges leveled against him and that would have derailed his effort towards justice.

The pardon means that your conviction stands but we are taking away the punishment so you do not have to experience the punishment that comes with the crime, but I wasn’t prepared to accept that, I was determined to have my guilt set aside and to have an acquittal and discharge as the outcome of that case.

Recounting the incident twelve (12) years on, Lawyer Tsikata described as strange and outrageous the decision that saw him in prison on June 18, 2008, to November 2011.

Tsatsu Tsikata was the CEO of GNPC from October 1988 to December 2000 under the administration of Ex-President Jerry John Rawlings.

Causing Financial Loss to the State and the Trial

He was accused of willfully causing GH¢230,000 financial loss to the state and subsequently arraign before various courts in a trial described as the longest ever involving a former statesman in the country’s history.

The trial lasted for six years.  On June 18, 2008, he was pronounced guilty by Justice Henrietta Abban.

He was later granted a presidential pardon by the former President of Ghana John Agyekum Kufuor after serving over two years of his five years jail sentence in the Nsawan prison but rejected the pardon describing it as the highest point of hypocrisy.

However, on November 30, 2011, he was acquitted and discharged by the Court of Appeal.