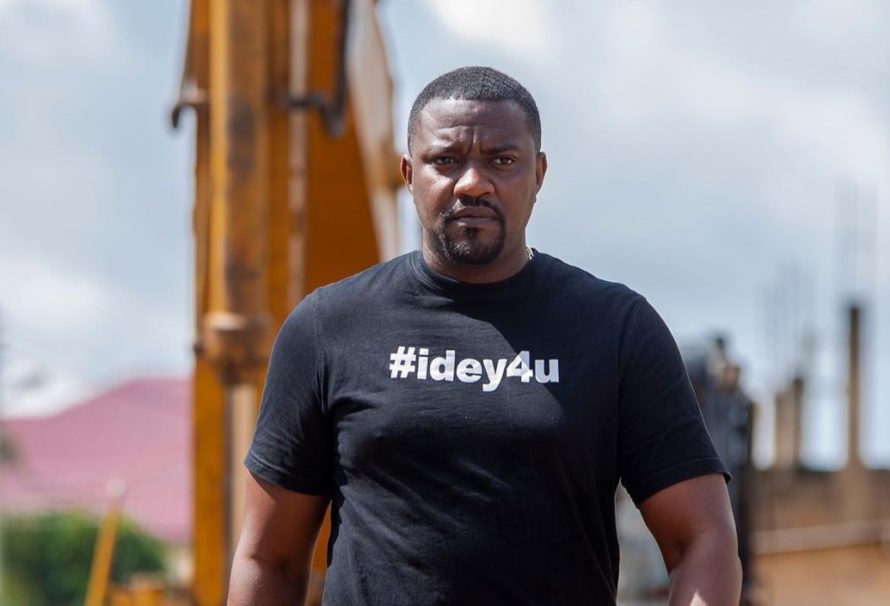 Expressing his displeasure on his Twitter account yesterday, he argued that the government could have imposed the Rent Control Act “Act 220” to aid citizens in paying their rent six months in advance.

“The launch of the National Rent Assistance Scheme will be dead on arrival so why not enforce the rent control act 220 so citizens can pay 6 months’ rent advance instead of 2-3years being charged?” he added.

On enforcing the rent law, Mr. Dumelo stated that it would save public purse and assist every Ghanaian youth to afford to pay for rent advance.

He stressed that if the government wished to aid the youth in regards to rent, they would ensure that the act was enforced adding that “enforce the law and save money, simple!”

Dr. Mahamudu Bawumia, Vice President of Ghana, at the launch of the 2020 NPP manifesto in Cape Coast in the Central Region expressed his party’s commitment to instituting a soft loan for the working class Ghanaians to allow them to rent an apartment.

He noted that the government would set aside $100 million as seed money into a new NRAS to address the rent situation in the country if another term was given.

The scheme, according to Dr. Mahamudu Bawumia, would act as a loan allowance for the payment of rents to bridge the gap between tenants and landlords.

“There is a market fail between what the tenants want and what the landlord wants, and this is why government has decided to come in and bridge this market failure by setting up a national rent assistance scheme,” he said.

Dr. Bawumia indicated that the initiative would be done in collaboration with the private sector which would aid in releasing the burden on a large part of the citizenry that were paying rent.

“Under the National Rent Allowance Scheme, we will give you a loan to pay your rent allowance, not directly to you but the landlord, and then we will deduct monthly as you will normally pay,” he stressed.