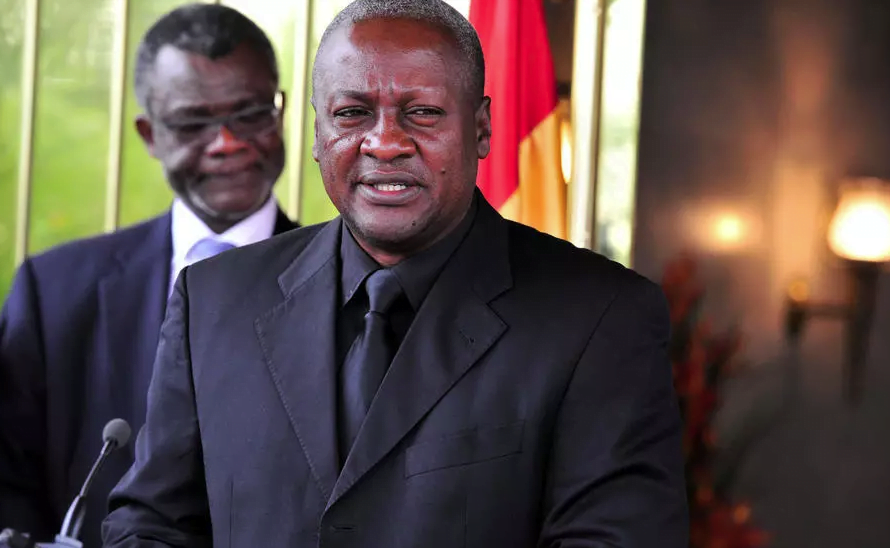 “I wish to state emphatically, that Free Senior High School education has come to stay if anybody tells you that I, John Dramani Mahama, son of E.A Mahama will abolish free SHS when I come, tell the person he is a bloody liar.”

According to him, he has never been against the policy introduced in 2017 to provide hope to children who otherwise could not have furthered their education after junior high school mostly due to cost barriers.

Mr. Mahama made the remarks yesterday, August 7, 2020, when he paid a courtesy call on the Yaa Naa of the Kingdom of Dagbon at the Gbewaa Palace.

READ ALSO:  COVID-19: We have ourselves to blame for where we are – Immunologist

I am not against Free SHS

The ex-president explained that he had only been against the flawed implementation of the policy which had brought untold difficulties on beneficiaries of the program.

“What I am against is the poor implementation of the free SHS which is creating great inconveniences for the parents, for the students and for the teachers”, he said

“And the point I have made is that we can implement it better. If this government had followed our plan of continuing with the 200 new Senior Secondary Schools that we were building, we won’t’ have the current situation that we have in our free SHS plan,” he added.

The Free Senior High School policy was introduced by President Nana Addo Dankwa Akufo-Addo in fulfillment of a campaign promise he made to Ghanaians in 2016.

READ ALSO:  I felt like a piece of wood sitting on me – Kwabena Minta Akandoh

The programme’s aim was to eliminate cost barriers associated with SHS education in the country by absorbing the GES Council approve fees.

It was also among others, to ensure free equitable and quality primary and secondary education leading to relevant and effective learning outcomes”.

So far, some 1.2 million young boys and girls have been enrolled under the programme which makes free provisions for tuition, admission, textbooks, library, science center, ICT, examination, utility boarding fees, and meals.

Since its introduction, the policy had been criticized severally by the NDC with the reasons that the country was not ready for such a policy.