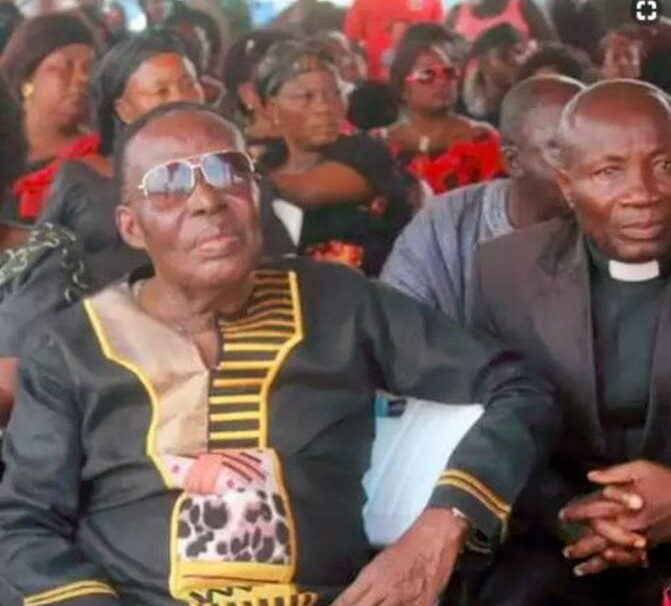 Children of the legendary Osofo Dadzie who was reported dead some few days ago have made a plea to the president, Nana Addo Dankwa Akufo-Addo, to give their late father a befitting state burial.

The children of the 1970s and 1980s star made the appeal on Onua FM’s entertainment talk show, in Accra.

According to them, the family was currently confronted with financial difficulties and called on the president to come to their aid at this difficult moment in their lives.

“We don’t have money and we want to call on the government to take up the burial of our late father, give him a state burial because he together with the rest of his colleagues really served Ghana well,” they pleaded.

The drama series which sought to address societal challenges through drama was produced by S.K Oppong led Osofo Dadzie group with the support of the government of Ghana.

Born Frimpong Manso, Osofo Dadzie acted the role of a pastor and usually leaves viewers with one or two pieces of advice concerning the day’s theme of the drama series which was telecast on GTV every Sunday evening.

He acted alongside the likes of Super OD, S. K. Oppong, Fred Addai, Akua Boahemaa, Bea Kissi, and many others in the Wayaya” themed song, captivating and exciting musical drama series.