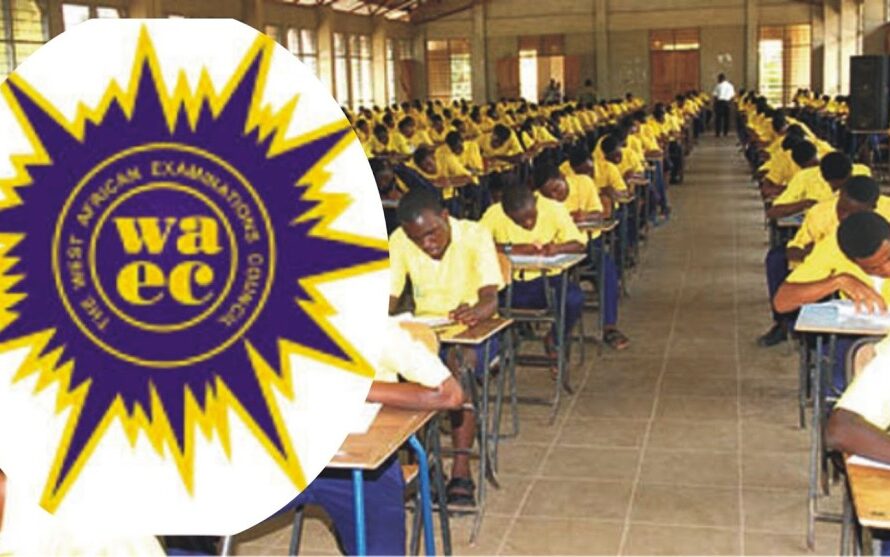 Examination results of over Two Thousand (2000) candidates who sat for this year’s West African Senior Schools Certificates Examination (WASSCE) are in limbo over alleged examination malpractice.

Information from the website of West African Examination Council (WAEC) said the subject results of the Two Thousand, Three Hundred and Eighty-Three (2,383) candidates were cancelled for engaging in various examination malpractices.

The students brought foreign materials to the examination halls and also used portions of their questionnaire booklet to seek for help from their colleagues.

“The Subject Results of 2,383 candidates have been cancelled for engaging in collusion, bringing foreign material to the examination hall and tearing part of their question papers to solicit assistance”, WAEC stated.

The statement said those pending investigations would be release or otherwise depending on the outcome of the examination body’s investigations.

WAEC added that some subject scripts of candidates of about One Hundred and Twenty-Two (122) participating schools were currently being investigated.

“In the meantime, scripts of candidates from 122 schools in certain subjects are undergoing scrutiny”.**