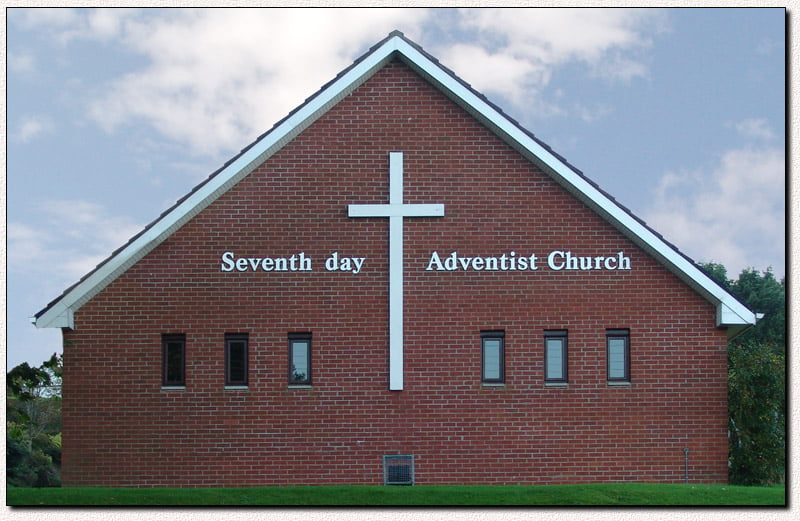 The Seventh Day Adventist Church has endorsed the decision by students who boycotted the Asanti Twi papers in the ongoing West Africa Senior School Certificate Examination over their religious belief.

Speaking to Ghanaweb on the students’ decision over the weekend, the Communication Director of Southern Ghana Union, Dr. Solace Asafo said although the church does not have a stance against student writing exams on Saturdays, it fully endorses their personal decision to boycott the papers adding that the decision was in conformity with church teachings.

“The SDA unlike other Christians worship on Saturdays according to the biblical injunction right from Genesis to Exodus. So, in acceptance with all the Ten Commandments, we believe that the day is God’s day because He said He created the world, set it apart, and rested on that day. That is what we teach our members. You have six days to work, do all your regular activities but on the sixth day which is the day of the Lord our God, you are to set it apart for holy use. Don’t seek your own pleasure on that day,”  she said.

According to her, the church only teaches its members what was right, however, the decision to obey was solely a personal and individual one.

“We teach our members to uphold the Ten Commandments; however, the choice to do it or not to do it lies with the individual. We don’t force people,” she said

“The children who did not write the exams have been taught what is right. They chose to do what is right. What their conscience told them. They stood by their conviction and belief,” she added

We will register them for NovDec

Dr. Asafo disclosed that the church would shoulder registration cost for students whom she said were more than the three reported earlier, to partake in the forthcoming November-December examination.

READ ALSO:  Oversubscribed bond is synonymous to our debt has increased, why should we celebrate that?

She explained that WAEC has given them the assurance that the paper would not be scheduled on the weekend in the exams.

News made rounds yesterday, about some three students of the Agona Senior High Technical School in the Ashanti Region who refused to sit for the Asante Twi paper on Saturday, August 8, 2020, in the ongoing WASSCE  exams over their religious belief.

The students reported to be members of the SDA church said writing the exams on Saturday contravenes their belief to observe the holy Sabbath and would rather forgo the exams than to go against their religious believes.