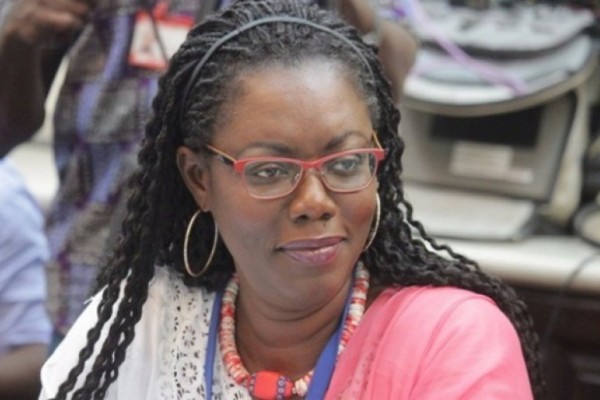 The Ministry of Communications and the National Communications Authority (NCA) have been urged to close down television stations that advertise ‘money rituals’.

A Security Analyst, Mr Mr Adib Sani who made the call said the closure of these stations will ensure that the youth of this country are not lured into the practice of getting rich quickly without hard work.

His comments follow the killing of a 10-year-old boy allegedly by two teenagers at Kasoa for rituals. Two young men, aged 18 and 19, are currently in police grips assisting investigation for allegedly murdering the 10-year-old boy for rituals in the Awutu Senya East Municipality in the Central Region.

The deceased, only identified as Ishmael, was found dead in an uncompleted building at Kasoa Lamptey in the same Municipality.

Mr Adib Sani blamed this development on television stations that allow ‘ritual’ men to advertise their services on their platforms.

“Close down TV stations that advertise rituals,” he said in an interview on TV3.