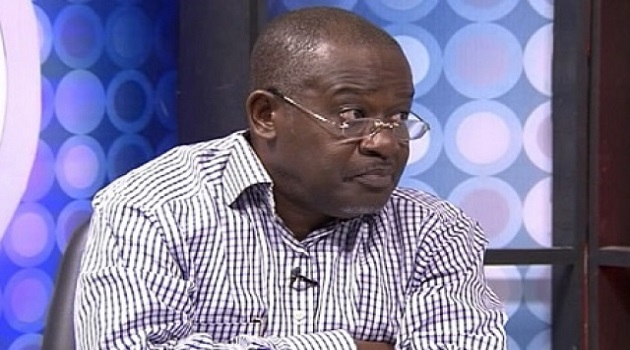 Tell us the true state of the nation, political cost regardless - Kwame Jantuah tells President

Lawyer and Energy Consultant Kwame  Jantuah, has urged the President, Nana Addo Dankwa Akufo-Addo to open up on the true state of the country’s economy, regardless of its political consequences.

According to him, at this critical point in the nation’s life and amidst the global crises of COVID-19 and financial difficulties, it would be appropriate for the president to come clean so Ghanaians would not blame him in the future for their financial woes .

Mr Jantua made the comment on TV3’s Business Focus programme aired on Monday, January 18 and monitored by GhanaPlus.com.

The Energy Consultant was speaking on the increment of crude on the world market and whether the President would be able to cushion Ghanaian consumers in its current financial standing.

The President needs to leave a legacy

He explained, it doesn’t matter what the opposition would say, the President need to leave behind a legacy and a good one for that matter before his second and final term in office lapses and that includes being transparent with the Ghanaian people irrespective of where it hurt.

“It is his final term and he needs to leave a legacy, I do not think our president today would want anybody to point his figure at him and say it was because of you, after this last four years because of you, Ghana is in such a difficult situation. And because of that I think we should change the dynamics of the way we do our politics and be open and transparent, irrespective of where it hurt. Irrespective of where the shoes is squeezing our foot, tell the truth”.

He indicated at the face of the country’s current level of indebtedness, what was most required was on hands on desk approach in finding a sustainable solutions to the country’s problems and urged the major opposition party, the National Democratic Congres(NDC) and Parliament to stop the politicking and help the government find the solutions.