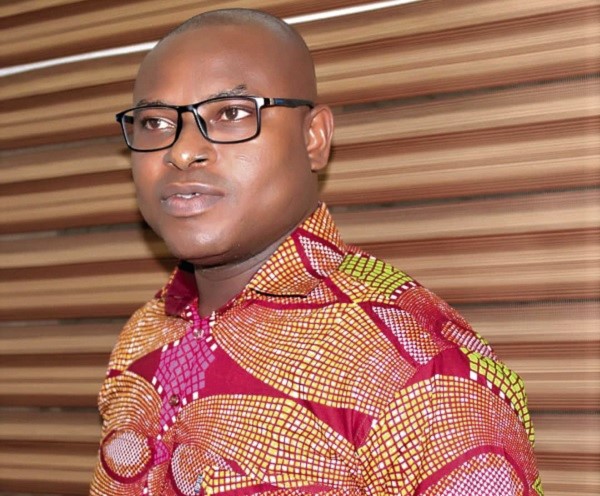 The Executive Director of Danquah Institute, Richard Ahiagah has described as a sin, the deliberate attempt by the National Democratic Congress (NDC) to pin corruption on the President, Nana Addo Dankwa Akufo-Addo in a doctored video to revive their failed campaign.

“Nana Addo Dankwa Akufo-Addo, his life is public record, for 40years he served this country and everything he’s done is out there, you couldn’t pin corruption on the man, in a last-ditch effort to resuscitate a dying campaign, you do this? Is a sin, what you have done today, is a sin “he said.

According to him, the NDC’s action was criminal and could leave bad precedence for the country’s generations.

The emotional Danquah Institute boss also added that the trend being set was worrying and could only be carried out by persons who have lost their moral compass as far as he was concerned and must be condemned in all certainty.

“This is not politics, this is a criminal behavior the NDC is putting on a national stage for our children to emulate, it worries me, is very worrying and debilitating and is to the extent that you can talk about it, it is unacceptable, it is a kind of politics you don’t know where to place”.

The President, Nana Addo Dankwa Akufo-Addo in a video circulating on social media was seen accepting an amount of money totaling ₵40, 000 from the wife of the Director of Urban Roads Alhaji  Abass Awolu.

The NDC at a press conference, however, revealed that the said amount was $40,000 and was accepted by the President to keep and shield  Alhaji Abass, Ex-President Mahama’s appointee in his tenure of office.

The allegations have been debunked by the NPP and the woman in question.

However, it must be put on records that Alhaji Abass is still in office as the Director of Urban Roads.