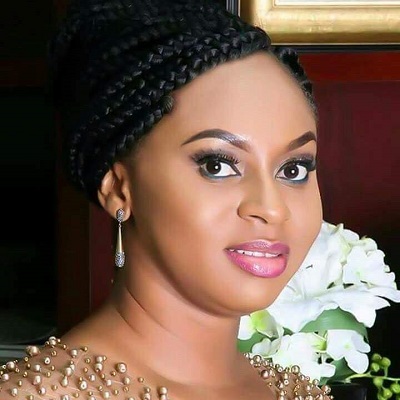 A  legal practitioner and law lecturer at the University of Professional Studies (UPSA) Accra, Mr Justice Abdulai has said that the minister designate for Gender, Children and Social Protection, Ms Sarah Adwoa Safo ‘s former role as Procurement Minister was nothing but just on paper.

According to him, the Minister who also doubled as the Deputy Majority Leader in Ghana’s 7th Parliament in her former role could not boost of any achievements or contribution to the country’s development adding that she was only one of those who were there to drive in SUV’s because they contributed to the success of the President, Nana Addo Dankwa Akufo Addo.

Mr Law Lecturer made the comment on TV3’s NewDay on Thursday, February 18, monitored by GhanaPlus.com

Justice Abdulai described the Dome Kwabenya MP’s former role as one of the irrelevant ministries created by the President in its first term in office.

“They are called irrelevant; this is the point a lot of those ministers were irrelevant. They were just put there to ensure those who have contributed to the success of the President had job to do that was it, there was nothing more,” he said.

“Tell me what the minister for monitoring and evaluation, what did that minister do,….how did they contribute to anything.  Anything substantial, ” he quizzed.

Tell us what contribution those special purpose ministers made

He described those ministries as useless and challenges the ruling government to tell Ghanaians what those ministers, including Ms Adwoa Safo’s contribution to the country development, financially, otherwise were, if there are any.

“In fact the President said we should judge him at the end of his tenure, the President should tell us or anybody in government should tell us what did those Ministers do, absolutely nothing, zero contribution, In fact if they did anything, the drew on the public purse, they wasted our money and resources for nothing. Because they were simply useless ministries,” Mr Abdulai said.

“They did not contributed significantly or otherwise”.