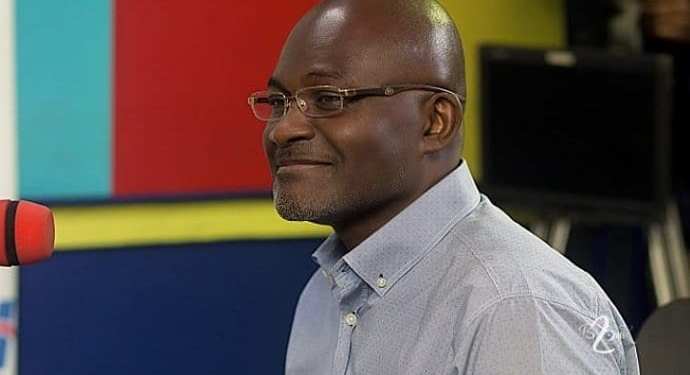 Member of Parliament for Assin Central in the Central Region of Ghana, Kennedy Agyapong, has stated that some appointees of President Akufo-Addo were very arrogant towards Ghanaians prior to the 2020 elections.

This, he said, nearly created problems for the governing New Patriotic Party (NPP) in the just-ended presidential and parliamentary polls.

Kennedy Agyapong said on Net2 that the party will no longer tolerate proud appointees.

“I constantly raised issues about the attitude of these arrogant ministers but they said I was destroying the party.

“Clearly, their arrogant postures nearly created problems for the NPP in the elections. This time we are not going to allow that to happen,” he said.

He further revealed that the majority of the supports of the NPP were neglected and disrespected by the appointees.

Nonetheless, he said, these supporters stood by the party during the polls.

“The same party supporters who were neglected stood by us. It teaches us one lesson that we should not take them for granted, he said.