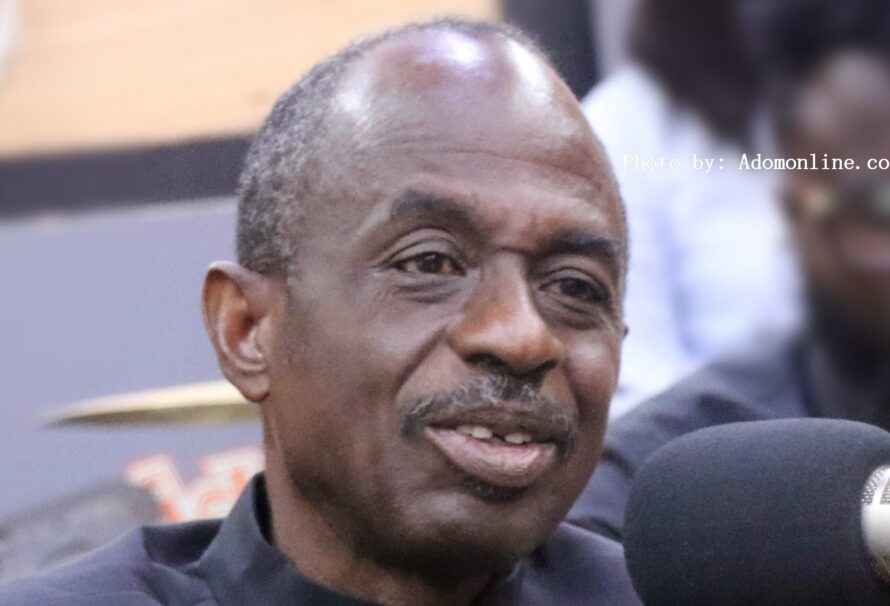 The General Secretary of the National Democratic Congress (NDC), Mr Johnson Asiedu Nketia has said the party will not recognize the President, Nana Addo Dankwa Akufo-Addo as President of Ghana.

According to him, until all outstanding issues concerning the Presidential elections were brought to its full conclusion, the party stands would remain same despite the President swearing-in.

“Let me state clearly and unequivocally, Notwithstanding the swearing-in, the NDC shall not recognise Nana Addo Dankwa Akufo-Addo until all the issues surrounding his flawed election are satisfactorily resolved,” he said.


The astute politician, affectionately, called General Mosquito in the Ghanaian political spheres made the announcement at a press conference in Accra on Friday, January 8, 2021.

The National Democratic Congress (NDC) and its flag bearer, John Dramani Mahama since December 9, 2020 when the Electoral Commission(EC) of Ghana announced the results of the December 7, elections had made known,the party would not accept the results of the elections describing it as fictionalized and flawed.

They have subsequently petitioned the Ghana’s highest court, the Supreme Court to declare the results unconstitutional, null and void and compel the EC to re-run the elections between the Party and the announced winners, the New Patriotic Party(NPP).

They also pray the court to issue a restraining order to prevent the President, Nana Addo Dankwa Akufo-Addo from holding himself as the President-elect of Ghana.