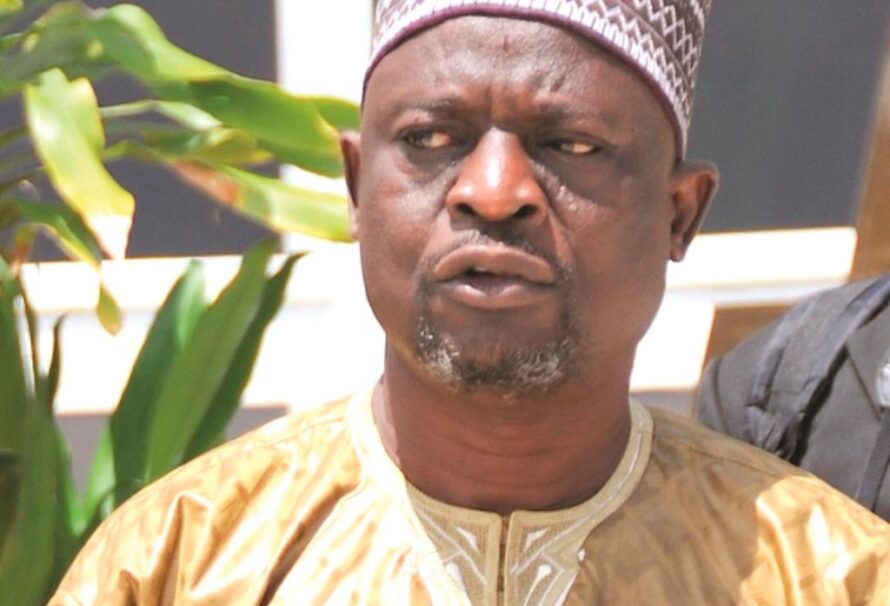 No need to lose sleep over such trivialities – A.B.A Fuseini jabs NPP Caucus

The Member of Parliament for the Sagnarigu Constituency, in the Northern Region, Alhassan Bashir Fuseini has taken a swipe at the members of the New Patriotic Party caucus in Parliament for arriving earlier in the house just to take over the majority seat.

Member of the NPP caucus was reported to have arrived in Parliament at about 3am Friday, January 15 and occupy majority seats at the right hand of the speaker ahead of the first sitting of the 8th Parliament scheduled to take place at 10:am, Friday.

Reacting to the development on his twitter handle, the National Democratic Congress(NDC) MP said  there was no need for the ruling party MPs to lose their previous sleep over such issues describing it as mare trivialities.

Alhaji A.B. A Fuseini as affectionately known in the political spheres of the country mentioned the National Democratic Congress (NDC) agenda when they exhibited same on Thursday, January 7, prior to the swearing-in of the 8th Parliament was for the purpose of winning the speaker position and that was achieved.

“There was no need to lose sleep over such trivialities. The real agenda was the election of speaker and that is sealed,” his tweet reads

NPP Will win by 10 per cent margin - Zongo Minister