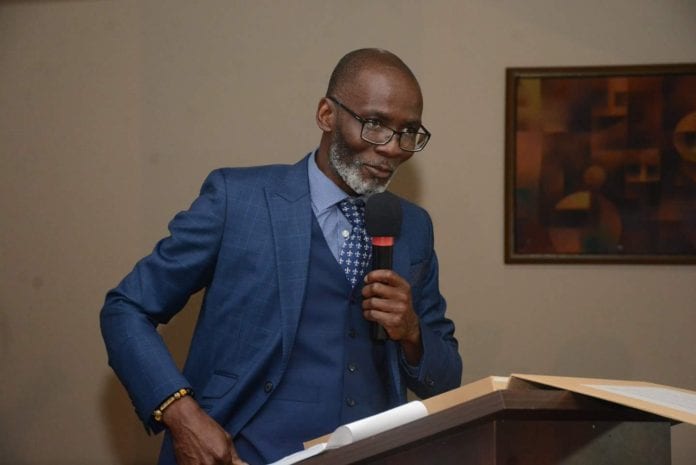 NPP President will form the next gov’t – Gabby Okyere Darko

The Founder and Executive Director of the Daquah Institute, Gabby Asare Okyere-Darko has said that the New Patriotic Party would form the next government and that there would not be any run-off as being envisaged by a section of the public.

The leading member of the New Patriotic Party (NPP) made the comment in a Tweet on Tuesday, December 8, 2020.

According to him, his projection was from certified data available to him.

“My projection: NPP will decide on the next Speaker of Parliament and First Deputy Speaker. An NPP President will form the next government and there shall be no run-off. So says the certified data from the polling stations” his tweet reads.

His comment comes in the wake of NDC’s press conference in which they indicated that former President Mahama, the flag bearer of their party was in the lead and would form the next government.