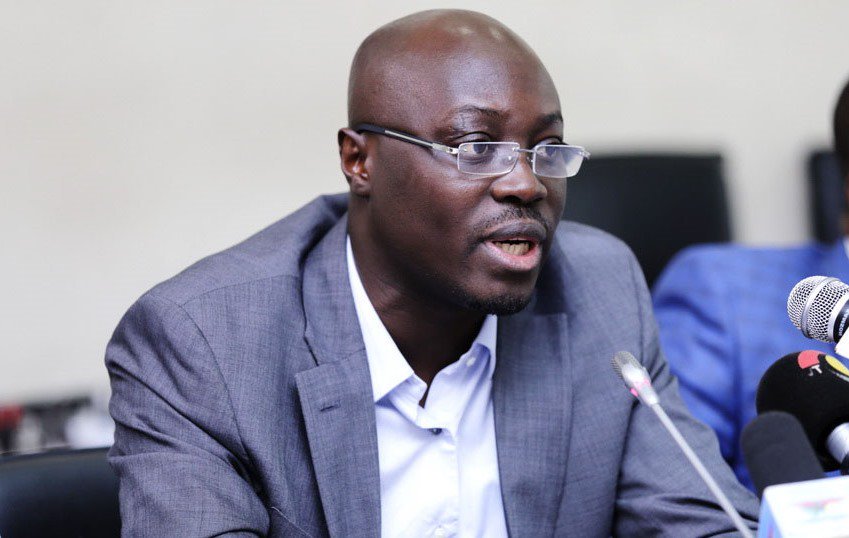 The Member of Parliament for the Ajumako-Enyan-Esiam Constituency in the Central Region, Cassiel Ato Forson has taken a swipe at the President, Nana Addo Dankwa Akufo-Addo for seemingly trying to create some comparison between his government and that of the National Democratic Congress’s under the former President John Dramani Mahama during his State of the Nation’s Address on Tuesday.

According to him, the President in his statement to the legislative house on Tuesday, March 9 threw jabs at the NDC MP and taunted his supposed achievement on their face.

The MP made the comment while speaking on JoyNews PM Express on Tuesday, hours after the President presented his 2021 SoNA to the nation, monitored by GhanaPlus.com.

Akufo-Addo’s Jabs on the NDC

“He started by acknowledging the need for us to work together in the interest of the nation, recognizing the role that minority played in the appointment of his ministers, I mean more or less thanking us but you see In-between he started throwing jabs”.

“I mean please you cannot say one thing creating impression that the nation should come together and in the end throw jabs at us. You did this, I did that, I mean more or less trying to compare and saying that we did nothing, we are better managers because others didn’t do something, saying things like if you look well you will see, saying things like he had unanimous decision at the Supreme Court as against the 5,4 that were actually recorded in 2013”.

Mr Ato Forson said it was unnecessary for the President to have taken such a path most, especially, because he had called on both sides of the house to work together.

He mentioned the supposed jabs were one of the reasons he was not impressed with this year’s SoNA.


Mr Ato Forson said the SoNA 2021 did not represent Ghana’s true state at the moment.

“I could see that the speech itself did not reflect the true state of the country because there other things that I thought he was going to talk about. The special prosecutor resign on the back of corruption risk assessment of Agyapa, he failed to mention that. And for me if the office of the special prosecutor happens to be something that he is proud because he says set it up yet he fail“.