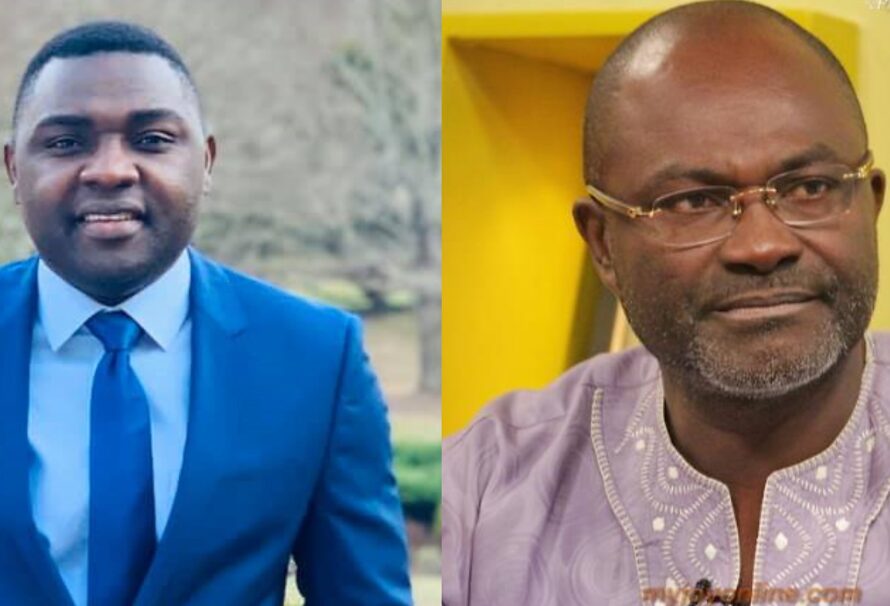 In a video sighted by the GhanaPlus.com the NDC loyalist described the popular MP as idiot who could not put his taught together to make meaningful contribution in the house adding that he was sleeping only to wake up to reign insult on others who spent time and paid attention to the President statement on the floor of Parliament.

Showing a picture in which the Kennedy Agyapong was believed to be sleeping, he also used some unprintable words on him adding that he would gladly accept to go to hell if that was the only punishment he would have to endure just to rein insult on the Ghanaian MP.