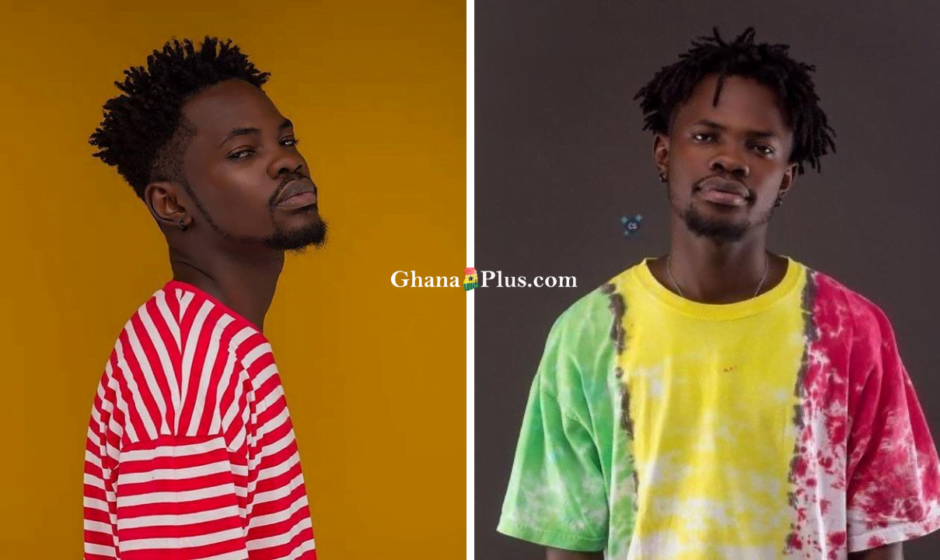 Ghanaian rapper and musician Fameye has disclosed that he is desperate to win the Best New Artiste of the Year award in the upcoming 21st Vodafone Ghana Music Award (VGMA) to boost his musical career.

The musician who is competing with five others including J. Derobie, MOG Music, Lord Paper, Kofi Mole, Tulenkey for the award in the VGMA this month, made this known in an Instagram post today.

According to the “nothing I get” singer, even though he has been nominated in four other categories, the other three does not matter much to him like the best new artist of the year and has therefore called on his fans to vote massively for him to win the category.

“Funs of Fameye, family , I  beg you guys, concerning the upcoming Vodafone Ghana Music Award, I have four nominations but you let put the three aside and let focus on the best new artist of the year, I really need that award to boost my career,” he said.

“I need am, charle, I no hide am, I beg cause we need am. If you see the link anywhere please join and vote for me. I really need the award,” he added.

Fameye – the “nothing I get” singer

The Vodafone Ghana Music award is an annual event held to honour Ghanaian musicians who have excelled in the music scene.

Established in the year 2000, the event has honoured many musicians who have made a significant impact on the country’s music industry and place Ghana on the global music map.

This year’s event which is scheduled to take place this month, August would present awards in twenty-six (26) categories including Best New Artist Of The Year.

Sarkodie to release ‘The Highest’ Book