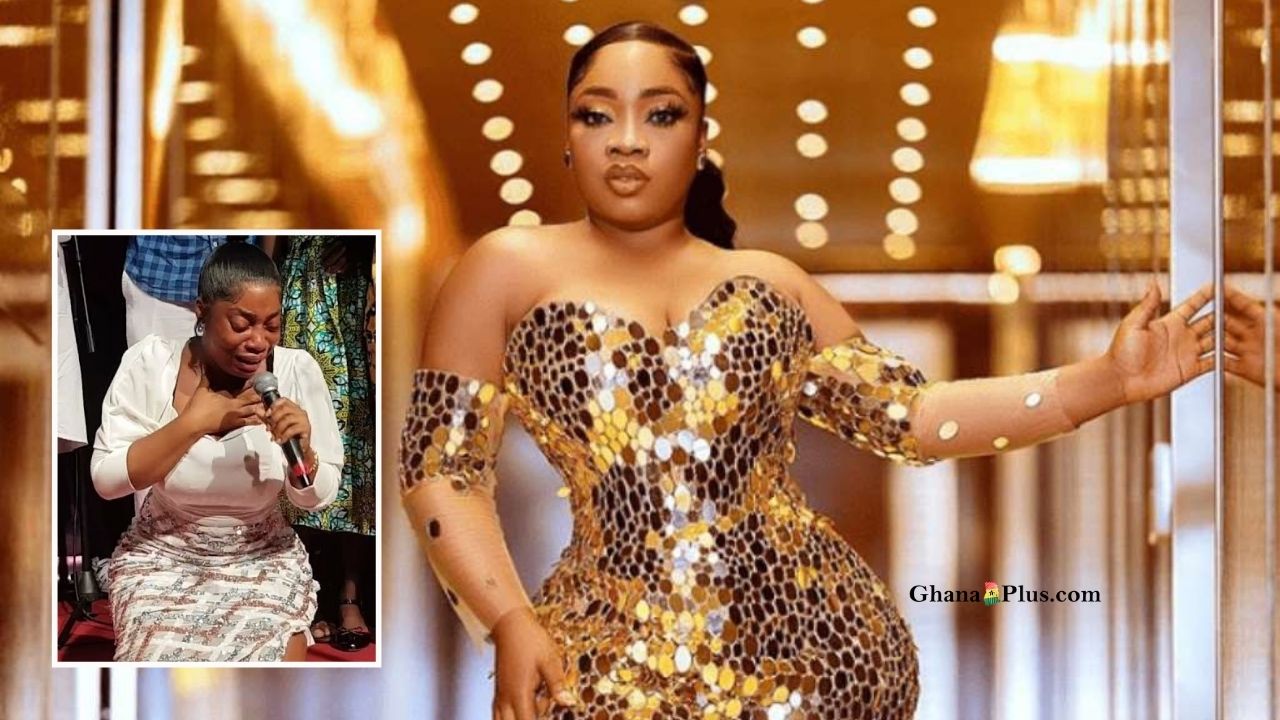 Ghanaian actress Moesha Boduong now known as Maurecia Babiinoti Boduong has vowed not to sleep with any man until she gets married.

According to her, she has vowed to give her body and soul to Christ and until a man puts a ring on the finger, she will not give in to sex again.

Moesha Boduong made this known when she spoke to some individuals who saved her from committing suicide.

She said when she had an encounter with the holy spirit, she had peace of mind and during that period, she told her boyfriend she was not going to sleep with him again.

“I called my boyfriend and I told him we are not having sex again until we get married. I have made that vow to God that me Maurecia Boduong I will never ever sleep with any man again till God gives me my own. If it will take ten, twenty, thirty years, I will keep my vagina for God till he brings the right man. I’m focusing on God.”