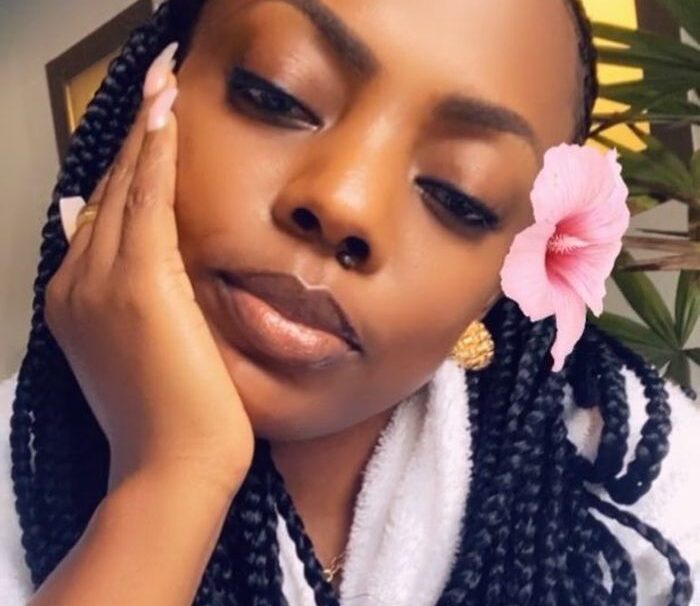 Award-winning media personality and General Manager of EIB Network, Nana Ama Anamoah has taken to social media to expressed her disappointment and anger after a fan sent her a fake medical report asking for her assistance to raise funds to undergo surgery.

The renowned broadcaster on Saturday night in a series of tweet revealed a fan whose name she did not disclosed had sent her a medical report asking for her help to raised $13, 000 for surgery.


She however, found out the said medical report was fake when she called the hospital from which the medical report was issued to inquire about the patient after she managed to raised $9,000, equivalent to Fifty One Thousand, Six Hundred and Sixty ( ₵51,660.00),  through friends.

READ ALSO:  The weight of the law as carried by lawyers in the 2020 election petition, who carried it best?

Fortunately, the EIB boss did not send the fan the $9000, raised.

I am sad, disappointed and angry

Speaking about the development in a tweet on Saturday, March 6, sighted by GhanaPlus.com, Ms Anamoah, popularly called Nana Aba wondered why someone could think of doing such a thing to her when all she had done was to try to help another in need.

The celebrated broadcaster who had dedicated herself in transforming the lives of the venerable in the country said she was so upset, disappointed and angry.

“I’m so upset, disappointed and angry. It’s not nice to take advantage of people. Why would you bring me a fake medical report. I spend my entire week raising funds for you only to be told by the hospital that they don’t have any record of you. Why would you do that to me?”.

“I don’t like being taken advantage of. If you’re broke be honest and say it. Don’t tell me you need $13k for surgery and get me to disturb my good friends to pay. Imagine if I had handed over the $9k to this moron? You people shouldn’t do that okay? It’s not nice”.

In another, she noted that she had done no wrong to be deceived in such a manner.

READ ALSO:  I will take my car back If Shatta Wale gives it to me - Joint 77

“It’s not fair at all. You don’t treat human beings this way. I haven’t done anything to warrant such dishonesty. It’s not cool. I’m sad. I’m really really sad,” one of her tweet read.