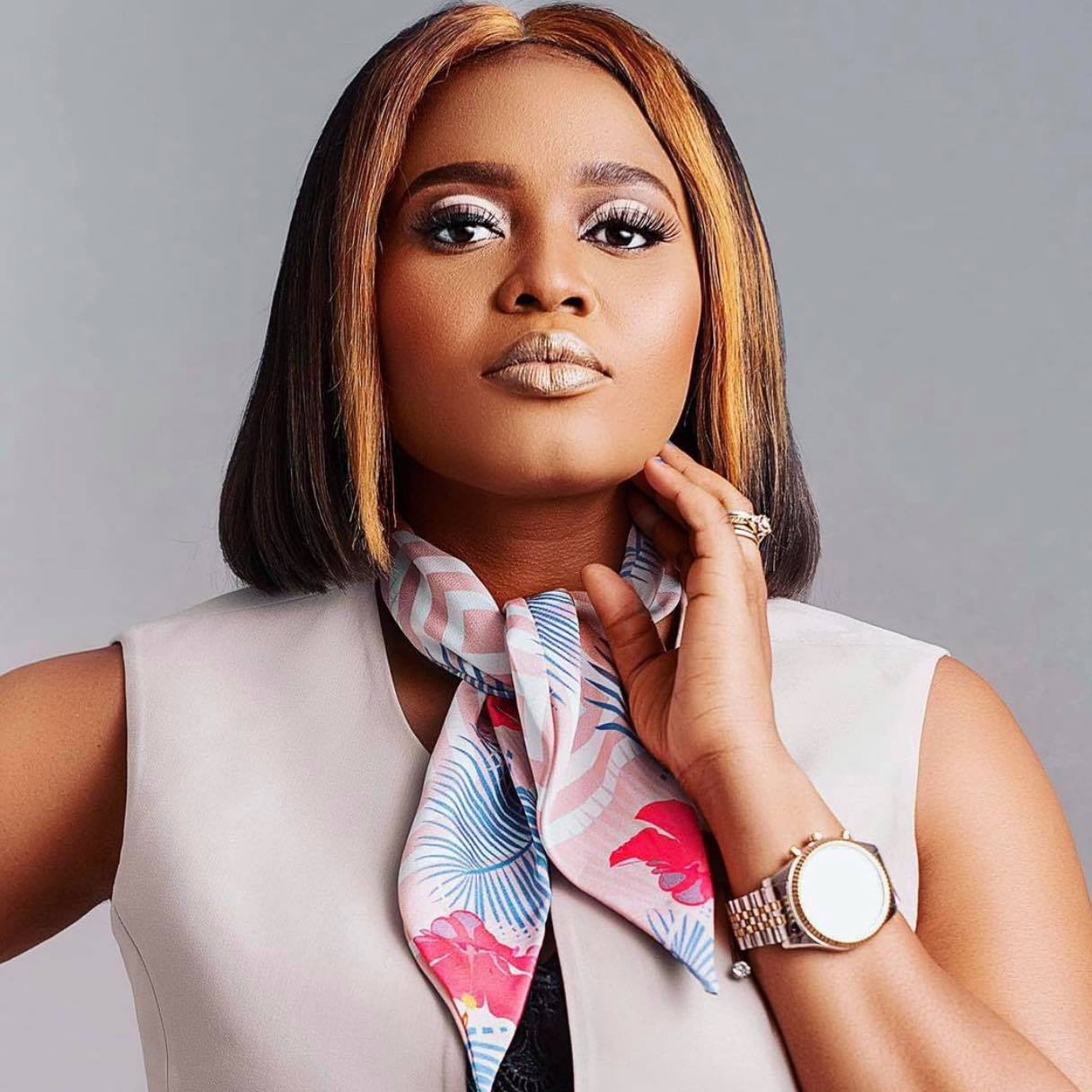 TV3’s entertainment presenter and host of Simply Showbiz, Gloria Akpene Nyarku, popularly known as MzGee has taken to social media to share chilling story about how she lost her three month old pregnancy through a miscarriage which nearly ruined her life .


Sharing her story on her YouTube channel on March 31, sighted by Ghana Plus.com the vocal and lively presenter said she found out she was pregnant a few weeks after her husband returned home after he recovered from the COVID-19 disease.

According to her, doctors realized there was a cause for concern about her pregnancy because the fetal pole of the baby couldn’t be found from the onset; however, she kept faith that God in his own wisdom would keep her beautiful gift till the every end but she lost the baby three month through.

My doctor couldn’t find the fetal pole of my baby

“From the onset when I realized that I was pregnant I began to visit the doctor and there was some concern from the beginning of the pregnancy which had to do with fetal development. My doctor was concerned about the development of the baby but after running scans and being unsure of what is going to happen, finally disaster struck, hard and deep, I miscarriage my baby after three month of caring the baby,” she said.

“From day one when I visited the doctor, he couldn’t see, he said I can’t see anything so he asked my to do trans virginal scan maybe that will help in finding what is exactly is in the tummy”.

The scan, she said came out positive, there was a development in the womb but  the fetal pole, a thickening on the margin of the yolk sac of a fetus during pregnancy could still not be found.

READ ALSO:  Shatta Wale reacts to a female fan who tattooed SM FOR LIFE on her breast

MzGee noted even with the absence of the fetal pole she was still hopeful that she would carry her child in her arms like all other women until what she described as a disaster struck.

“I just wake up one morning and I was going about my duties normally and I just felt a gush through my thigh and I look and it was blood oozing down me and I was so scared I run to the bedroom to call my husband and said this is what had happened to me.

“By the 10th week if we don’t find the fetal pole whatever is inside you, will flash out, just like that, I was told but I kept faith and I felt that God will come through for me , and something will happen in my favour and I cannot lose this baby that God is about blessing me with, so I kept faith until I saw blood. Even in that state I was so hopeful,” noted.

The bubbly presenter who tied the node four years ago with Mr Raymond Acquah noted she was sharing her story to encourage the many voiceless women out there going through similar situation.

READ ALSO:  Minority MPs fail to show up in court over March to EC office

She share her pain, anxiety, confusion, trauma in the midst of her miscarriage and thanked Radio Presenter and Entertainment Analyst , Whitney Boakye and a doctor she recommended for coming through for her in her difficult moment.